ESPN is no stranger to producing quality documentaries about the NFL’s most memorable teams, players and storylines. In the past, the self-proclaimed worldwide leader in sports has developed films about Randy Moss, Ricky Williams and the 1985 Chicago Bears. Now, the network will shift its focus to the city of Baltimore, Maryland as it produces a documentary about the 2000 Baltimore Ravens.

“No team in NFL history has boasted, bullied or brandished as much bravado as the 2000-2001 Baltimore Ravens. The rest of the NFL hated the Ravens but no one could say a thing, because they couldn’t beat them on the field, especially facing, arguably, the greatest defense ever. Luckily for sports fans, their full-throated reign coincided perfectly with the rise of the reality television era via Hard Knocks,” ESPN stated in a press release.

The upcoming documentary will be lead by an all-star crew. Erik Powers will serve as the film’s leading producer while Ken Rodgers and Jason Weber co-direct the film. Between Rodgers, Weber and Powers, the following films have been produced: The Tuck Rule, The Two Bills, Al Davis vs. The NFL and The Way Up: Chris Long & The Waterboys. Simply put, this trio has experience in documenting the NFL’s most interesting stories.

Stay tuned for more information regarding the film’s official title and its release date. 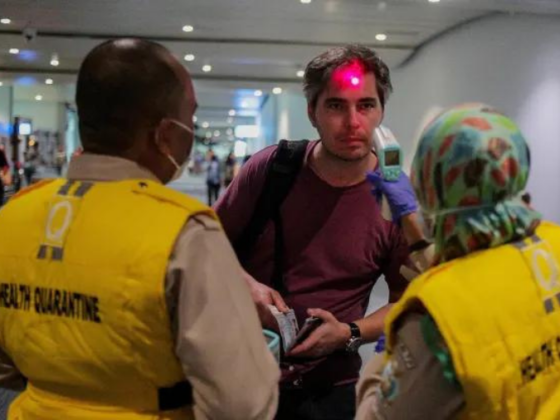 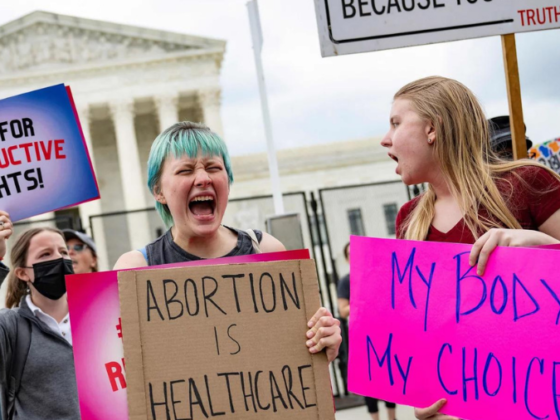