In a world full of gloom and doom, a spokesperson for joy and living life to the fullest is welcoming. Located in sunny California, Thunderous Knight, aka Darrian Hayes, sets his sights on living flashy and encouraging others to do the same.

After cruising through numerous names, Darrian landed on Thunderous Knight after an interesting turn of events. Inspired by the story of Childish Gambino getting his name online from a Wu-Tang name generator, T.K. decided to follow the multitalented rapper’s footsteps. While the results didn’t fit his expectation, they allowed the Long Beach native to soul search and to find a name that “fits my character and who I am.” Eventually, during a period of listening to artists such as Ludacris, Missy Elliot, Pharell, and Outkast, the name finally came to him as he was lying down.

“I got a loud voice, I’m dynamic, I want to become a versatile artist one day. That’s what I wanted to be from the start of me making music. Thunderous means something phenomenal, Knight, as in knight in shining armor.”

After attending one of his first concerts in L.A., which was none other than A$AP Rocky featuring Flatbush Zombies, Joey Bada$$, etc., T.K. noticed the artist’s name on the billboard. He envisioned his rapper name on the screen and thought, “Thunderous Knight would be crazy on there so that’s what made me more commit to [the name].” As a fan of beats that bring life, the rhythms that make you want to groove, party, and live, this is also apparently not only in the beats T.K. raps on but in his lyrics.

Growing up in a musically inclined family, with a mother who rapped and a doo-wop singer from Detroit as a stepfather, you can imagine the music that surrounded T.K. as a child. With music playing such an instrumental part of his life, Thunderous Knight mentioned that his parents said to him specifically, “If you ever make music one day, make sure it always comes from the heart.” From hearing Lauryn Hill, Tupac, Earth, Wind, and Fire and James Brown around the house, T.K. had a solid foundation to work on once he started to write daily to work on his craft as an artist.

Once an aspiring basketball player and having his eyes set on the NBA, T.K. decided to use his strong love for music after diving into multiple artists across genres. Courtesy of a laptop that his father got in a pawn shop that wasn’t cleaned out all the way, T.K. found a deeper love for the art after exploring music from DMX to rock. However, his story towards becoming a recording artist wasn’t propelled until he teamed up with a friend who beatboxed. One day, as T.K. freestyled as his friend, Steve beatboxed in tune, Steve’s dad mentioned that T.K. should take rapping more seriously and record his freestyle.

As he was working on his craft daily, Thunderous Knight pivoted after being inspired by Kendrick Lamar’s Section.80, more specifically “HiiiPower” and Mac Miller’s Kool Aid and Frozen Pizza. HiiiPower made T.K. realize that as an artist, Kendrick was able to take elements from his life and master his craft enough to showcase his talents as a prominent storyteller. At one point, the upcoming rapper found himself homeless, which he uses as fuel to not only work towards his goals as an artist but his intention to use his music to help “get you in that moment and feel something.” Using his trauma, the joy, the vulnerability allows T.K. to create music to do just this.

T.K.’s latest single “Flashy” and the accompanying video finds Thunderous Knight owing a loan shark (played by himself) some money. Taken from his experiences of being in debt and sleeping in his car at the time, he wrote Flashy as a form of catharsis. From start to finish, the inspiration behind the visuals can be seen. With the mafia-esque elements from watching the Sopranos to the 90s aesthetic, T.K. asked himself, “What if I played a loan shark and be the person that’s trying to collect the debt?” As you see the sequence of events playing out, the lyrics are equally catching. After securing a lump sum of money in real life, this plays into how the song starts: “B*tch! I’m finally paid why you acting sour like lemonade/Sticky icky when I pull up in that velvet suede.” T.K. has a knack for injecting humor and personality in what else could have been a relatively bleak moment, but just like in real life, a glimmer of hope is all you need to keep pressing on.

Throughout his journey, T.K. has dealt with hardships but always found a way to come back each time with even more source material to use as a growing artist. To be a household name is not an easy feat, but with T.K. having that as a goal in mind, we’ll be keeping our eyes and ears ready for his upcoming project, No Call No Show, especially with what we’ve seen so far. 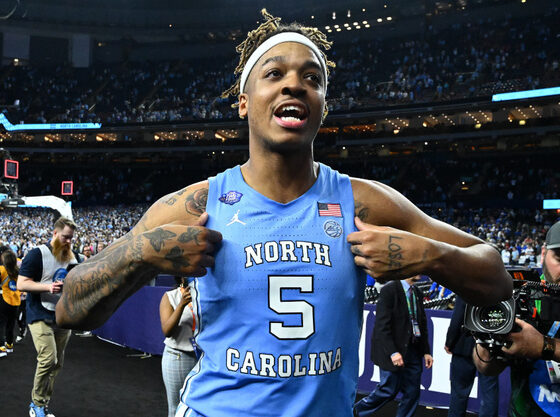 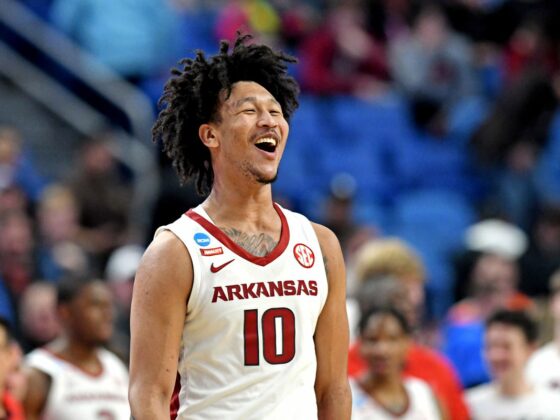