Are you familiar with Japanese Jazz? What about Philip Glass, the composer behind the soundtrack for Candyman, the original motion picture released in 1992? While the latter influenced the beginning of what would be a monumental start for Charles Jr. Ocansey, aka FORTHENIGHT’s career, the Grammy Award-winning music producer is nowhere close to being done.

The Diamond certified DJ-producer-sound designer’s name has been attached to some noteworthy collaborations. From his contributions to Bad Bunny’s YHLQMDLG and Don Toliver’s “Can’t Feel My Legs” to his latest production achievement on Summer Walker’s “No Love” featuring SZA, FORTHENIGHT’s roster keeps on climbing to admirable heights.

Serving as a warm-up, Charles began his career by creating sample packs with his first receiving plaudits by respected producers. From then on, FORTHENIGHT received unexpected placements on high-profiled records, and the rest is history.

For some, carving out a lane that is exclusively their own can be a life-long quest, but FORTHENIGHT first explored with producing at the age of 15. While studying the various ways to chop samples and finding inspiration from horror film scores, the multi-hyphenated producer knew he wanted to make music for the night. You know that distinct sound.
The moody melody playing in the background as you wind down the window, coasting with the stars looking down on you. This is where FORTHENIGHT shines.

Knowing that he wanted to make a name for himself, the music producer created a vibe that would set him apart from the saturated industry. His most recent feat, Summer Walker’s prominent single, “No Love,” Charles’s resourcefulness led him to a path towards Japanese Jazz. After a listening session that included Japanese Soul Music coupled with the former led Charles to create the sample that contributed to the overall success of Still Over It.

All creatives have their own methods in achieving their ultimate product. For instance, during his creative process, FORTHENIGHT begins with the chord progressions in his head. Followed by synth keys or the piano, he lays the foundation. From there, the topline or the toppings come after. According to FORTHENIGHT, it’s the melody that sticks with people, whether the notes or the flute, and I’m inclined to agree. Charles’s track record serves as a reminder for the rest of us of what drive and dedication may lead. From getting his start as a DJ, pivoting to producing, sound design, going back to producing, and ultimately picking up DJ’ing again, FORTHENIGHT is a rolodex of musical information. The Canada-based producer plans to reach even higher levels both as a DJ and a songwriter in the near future.

Remaining grounded is key to Charles’ continued success, and he follows a strict routine. After waking up at 9 a.m. or 10 a.m. and completing the day-to-day tasks we all do or should do (i.e., eating breakfast and working out), he meditates. Meditation is one of the ways Charles plan to transcend his highest goals. Talking to FORTHENIGHT on this topic, it’s obvious how important meditation has gotten for his daily routine. Introduced to the meditation practice by a friend four years ago, Charles kept at it consistently. Incorporating a whiteboard, every goal he wanted to achieve, broad or specific, was written down. With his dream collaborations including Kendrick Lamar and getting into the studio with Don Toliver, it’s safe to say he’s close to checking off a few more boxes off his list.

“If you tell yourself you can do it, believe in yourself, do the work, and pray,” you can accomplish just about anything. Take it from FORTHENIGHT. He’s the one that said it, and his life is a prime example of achieving great results. From sound designing, meditation, DJ’ing, to producing, by applying what he researched, FORTHENIGHT has become a force to be reckoned with. But that doesn’t mean the producer doesn’t take breaks. When Charles isn’t making beats, he’s mastering sound design by watching tutorials or reading books. If neither is on his radar for the day and a full reset is needed, detaching from the computer is necessary. A day of hanging out with friends or listening to music can recharge just about anybody.

On a regular day for the producer, however, streaming services or YouTube provides just enough inspiration to get the creative juices flowing and in the zone. It can range from listening to new sample makers, old composers, or new music. Watching documentaries on composers or other musical talent is another component that can be easily replicated for those yearning to get their start in the industry as a producer.

DJ’ing at top festivals and parties is just the tip of the iceberg of what FORTHENIGHT is planning for the near future, but there is no limit to the possibilities. Songwriting is on the radar as well for the music producer. Gearing up for a busy 2022, any upcoming projects from FORTHENIGHT have been deemed a surprise for any music aficionados. Don’t expect a similar sound you’ve heard previously since it’s confirmed that we will hear genres that he usually doesn’t make. Even though your guess is as good as mine, we can all expect a treat from FORTHENIGHT sooner rather than later. 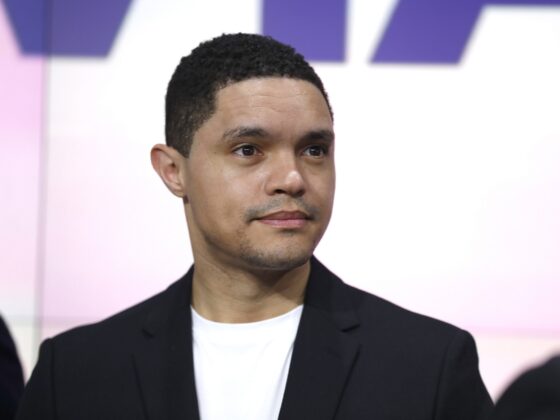 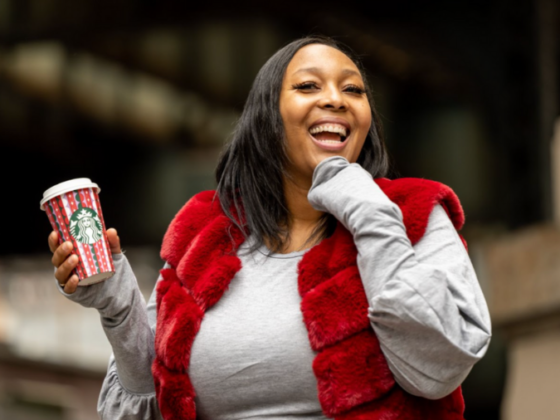 How This Former Teacher Found Support And Purpose Working At Starbucks