Steve Lacy is bringing Gemini Rights to a city near you. Following the release of his sophomore effort, the Internet guitarist announced his “Give You The World Tour” on August 2, 2022.

Kicking off on October 2 in Denver, Colorado, the 27-date trek will take the musician across the U.S. and Canada before wrapping up in his hometown, Los Angeles, California, on November 11.

Tickets for Lacy’s “Give You The World Tour” go on sale on Friday, August 5.

Gemini Rights, which includes the singles “Bad Habit” and “Sunshine,” is the follow-up to Lacy’s 2019 solo debut, Apollo XXI. The 10-track album was supported by Wynter Gordon, DJ Dahi, Fousheé, Ely Rise and Karriem Riggins. Thus far, the latest single, “Bad Habit,” has risen as high as 11th on the Billboard Hot 100 and the album debuted at number seven on the Billboard 200. Not only is this the most commercially successful album in Steve Lacy’s catalog, but it is also being well received by fans and fellow artists. 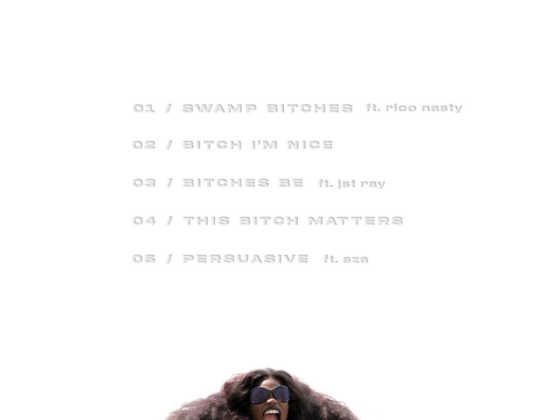 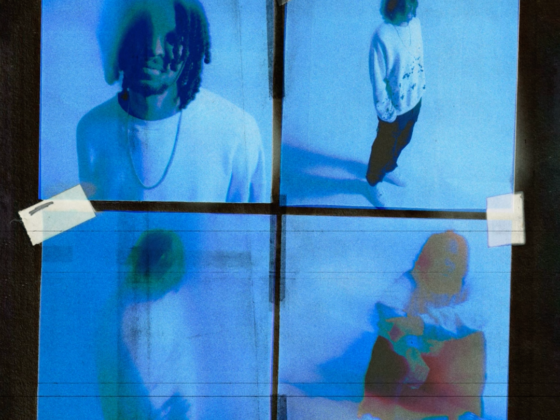 Chris Patrick Delivers ‘Lead Me On’