At 24 years old, Steve Lacy has managed to accomplish quite a bit. Most notably, he’s helped power one of the best bands in music, The Internet. Also, he’s earned writing credits on a number of different albums, including Kendrick Lamar’s DAMN., Chloe x Halle’s The Two of Us and Mac Miller’s Swimming. Lacy also earned a Grammy nomination with his debut album, Apollo XXI. With a resumé as strong as his, it’s hard to believe that there are things that he hasn’t accomplished. This week, he added another accomplishment to his resumé. His latest single, “Bad Habits,” broke on to the charts and secured his first entry on to the Billboard Hot 100. With his solo work reaching new heights, Steve Lacy has delivered his sophomore LP, Gemini Rights.

“Well, I was tipsy in a bar with my friend Jasmine, and I just kind of said it jokingly. I was like, ‘Yo, what if that’s the title of my album?’ And then Jasmine gave a whole rundown of why it made sense. It was kind of like loosely there as I was writing, but I wasn’t thinking too hard about it. But I think the more the songs formed, the more it stuck,” Lacy told Craig Jenkins of Vulture about how the album’s title came to be.

“I never make my mind up too fast. I can be impulsive. I have a very fluid relationship to change. When I finished the record, and we had that title, it created this theme to build this character up. Gemini, almost like the Joker a little bit.”

Complete and concise, Lacy’s Gemini Rights offers 10 tracks and contributions from Fousheé and Matt Martians. Check out the 35-minute effort below via Apple Music. 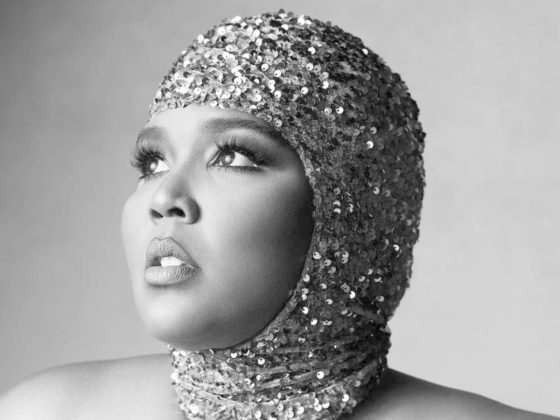 Lizzo Steps Into A New Era With ‘Special’