Jack Harlow’s latest album, Come Home The Kids Miss You, didn’t grab the number one spot on the Billboard 200 chart this week. However, one of the tracks from the project has reclaimed its spot atop the Billboard Hot 100 chart.

Earlier this week, Billboard reported that the Louisville native’s latest single, “First Class,” had taken the Hot 100 throne from Future, Tems and Drake’s “Wait For You.” Future’s latest hit record has fallen to number three on the charts while Harry Styles’ “As It Was” stays put at number two. Rounding out the top five, “Moscow Mule” and “Titi Me Pregunto” by Bad Bunny continue to rise up the charts.

Jack Harlow’s “First Class” is the latest single from Come Home The Kids Miss You. In the coming weeks, many fans speculate that the Generation Now artist could roll out a visual for “Churchill Downs” featuring Drake. Recently, the duo was spotted at the Kentucky Derby in Harlow’s home state. Other potential singles include “Dua Lipa” and “Parent Trap” featuring Justin Timberlake. With that said, it will likely be a few weeks until Harlow moves away from his latest hit record. 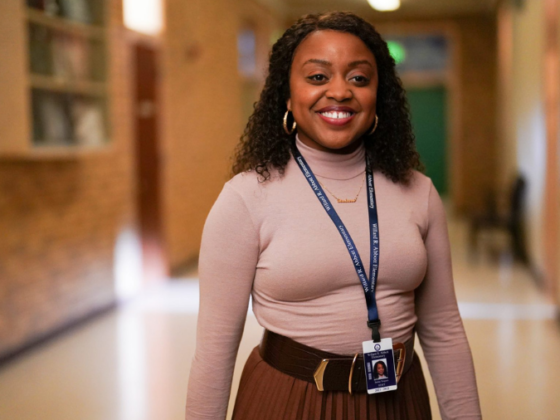