Tough news for Denver Broncos fans early in training camp. Wide receiver Tim Patrick and running back Damarea Crockett both suffered torn ACLs during Tuesday’s practice and will be out for all of the 2022 season.

Crockett exited the practice during a special teams drill, while Patrick’s injury came after making a back-shoulder catch, during an 11-on-11 drill, and as he turned to run, his leg buckled. He had to be carted off the field to the locker room. Both players underwent an MRI which revealed the injuries.

“Guy like Tim … it breaks your heart,” Broncos coach Nathaniel Hackett said before test results revealed the injury. “The worst part of this game is when things like this happen.”

In recent seasons, the Broncos haven’t had the best of luck with their wide receivers. Along with Courtland Sutton and KJ Hamler, he is the third wide receiver that suffers a torn ACL.

Under Hackett’s new offensive scheme and with Russell Wilson in charge at quarterback, Patrick was expected to make a big leap in his career. Last season, he caught 53 passes for 734 receiving yards and five touchdowns. 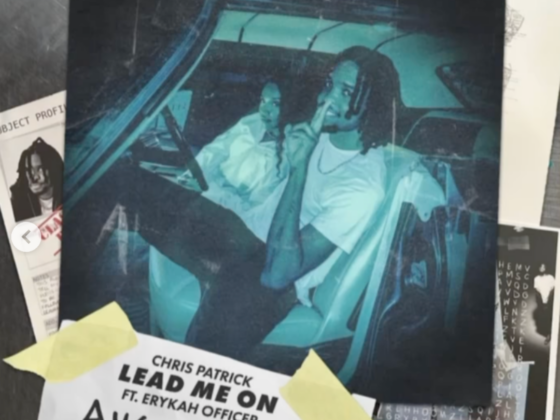 Chris Patrick Sets Release Date For ‘Lead Me On’ 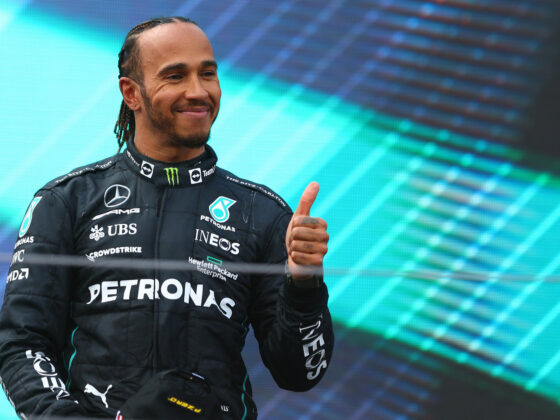