Following the footsteps of a family member is hard in any sense. Basketball prospect Sebastian Telfair made the leap from high school to the pros and played 10 seasons in the NBA. However, he was also compared to his cousin, Stephon Marbury. In the world of entertainment, Christopher “Play” Martin came in the game alongside his cousin, Martin Lawrence. In their own right, they have both helped shape music, film and comedy. Moving into the present day, Baby Keem is looking to build his own career while working with his cousin, Kendrick Lamar.

The build-up to Baby Keem’s latest project, The Melodic Blue, has been an interesting journey. He started to garner national attention in 2019 with his project, Die For My B*tch. Completely devoid of features, the California native proved that he could carry a project on his own. After taking some time away, he returned with a dual release of “Hooligan” and “sons & critics.” While the records did make some noise, they were released at a chaotic time in music that was filled with the return of 21 Savage, Bryson Tiller, Nas and a few other acts. Not long thereafter, he came back with “no sense” and “durag activity” featuring Travis Scott. Ultimately, those releases set up for the grand prize — “Family Ties.”

Before “Family Ties,” Baby Keem was an artist to look out for with a strong fan base. With that said, “Family Ties” took the anticipation for his album to a new level. Complete with an incredible visual from Dave Free and the return of Kendrick Lamar, the single set up for The Melodic Blue. Earlier this week, Baby Keem delivered The Melodic Blue tracklist that revealed features from Travis Scott, Kendrick Lamar and Don Toliver. He also noted that there were a few features that he didn’t list. There was a bit of speculation about whether or not Kendrick Lamar would appear on more than one song, but those questions can be answered tonight. Check out The Melodic Blue below. 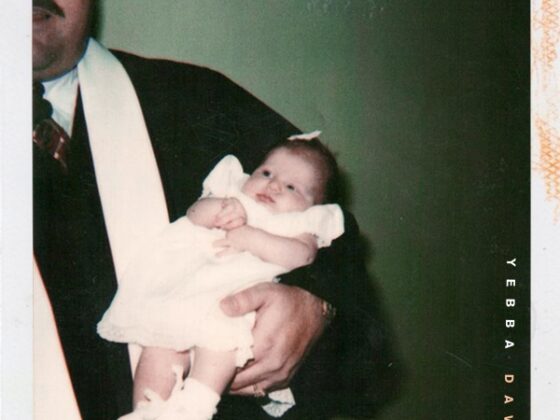 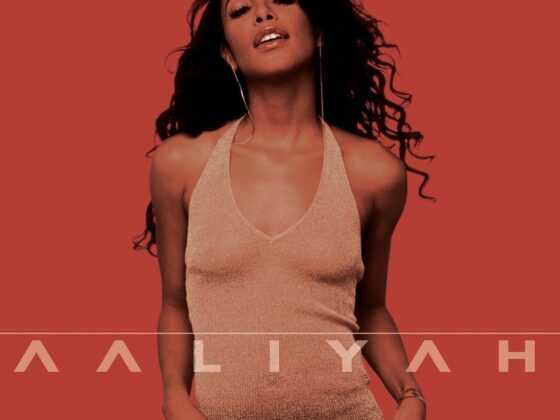