Baby Keem is coming off of one of the best years of his young career. He kicked things off by joining XXL for their annual freshman class shoot. Then, he joined Kendrick Lamar’s growing pgLang imprint. As he does best, he delivered new music in the summer with “Hooligan” and the “sons/critics” freestyle. Things didn’t slow down in the new year either. He delivered “No Sense” and interviewed Kendrick Lamar. Now, he’s taking things to a new level.

Baby Keem has been seen near major artists like Jorja Smith and Kendrick Lamar. However, he’s never delivered a collaboration with a major artist until tonight. Adding to the night’s new releases, Baby Keem has linked up with Travis Scott for the “Durag Activity” video.

“Freak b*tch keep starin’ at the Draco/Typed out loud, but promise I’ma make my days long/F*ck up a b*tch n*gga in my bae clothes/Askin’ question, all my friends are fake h*es,” Baby Keem raps.

Check out Baby Keem and Travis Scott’s latest work below. 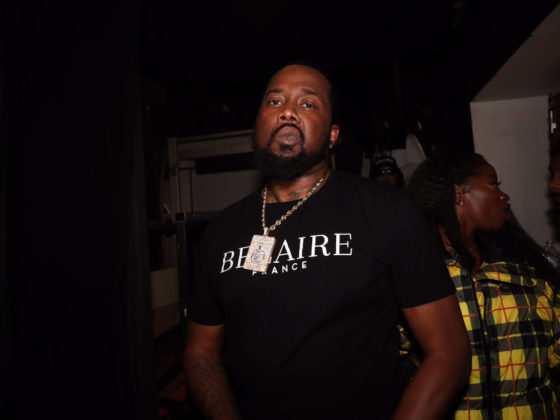 Conway The Machine Announces ‘Love Will Get You Killed’ Tour 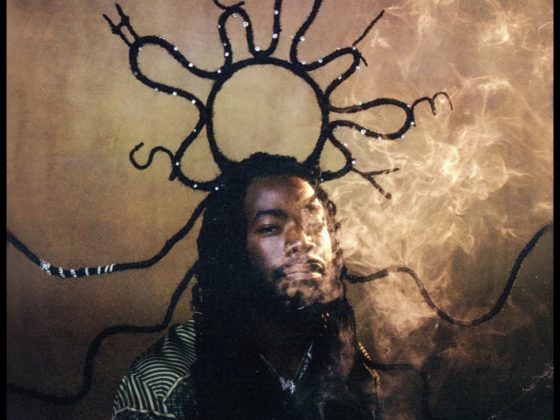