Kendrick Lamar is never one to do things by the book. Today, he proved no different. Ahead of Friday’s album releases, Kendrick Lamar sparked rumors that he may be dropping new music when he cleared out his Instagram account. Then, he took to Twitter to further confuse fans.

This afternoon, the Compton artist posted a tweet that read, “Welcome to pgLang.” The cryptic tweet took fans to a new website that featured new merchandise and a mysterious short film. While the film didn’t tell us much about his plans to release new music, it did tell us a bit about who he’s been working with. During the four-minute clip, Grown-ish‘s Yara Shahidi, Baby Keem and Jorja Smith all make cameos alongside K Dot.

It’s been nearly three full years since Lamar release Damn, so new music would be greatly appreciated. While we wait for an official release, check out the teaser above and click here to reach the website. 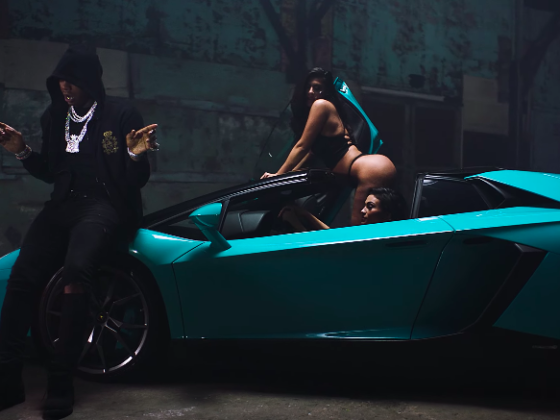 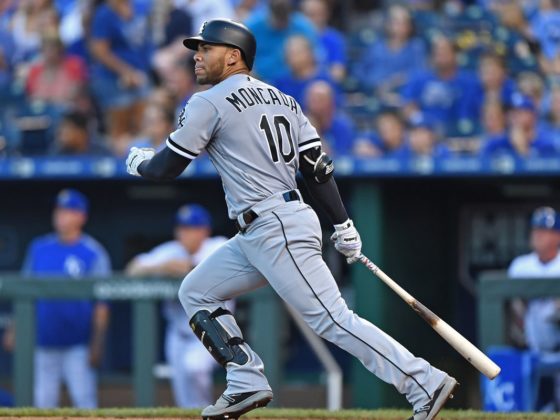