Baby Keem was an early riser on Wednesday morning. At 6 a.m. PST, he woke up to drop the visuals for “No Sense” from his upcoming album. Much like his “Hooligan” video, the “No Sense” video is ominous and dark. The pgLang frontman stands near the window sill of his apartment as he stares into the courtyard. Then, he suddenly runs to the parking lot, hops in his car and drives off. On the way out, it looks like he’s being chased by an identical car.

Without the full album, it’s hard to draw conclusions about what story he’s trying to tell with the video. However, one things is for sure. The music is on point. Backed by production from Jahaan Sweet and himself, Baby Keem offers the addictive, hypnotic flow that we’ve come accustomed to hearing.

“No Sense” is expected to be on his next project, Melodic Blue. Unfortunately, there is no clear timeline for when it is supposed to be release. Instead of waiting for the unknown, check out the video below. 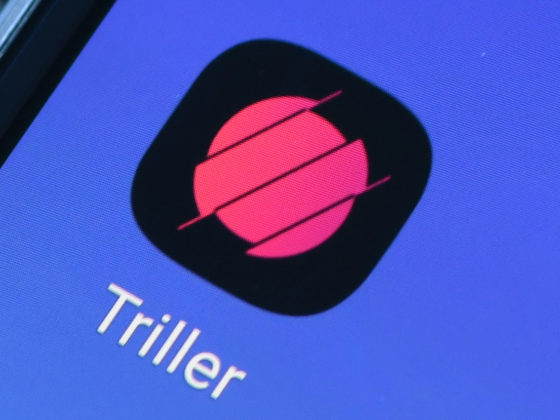 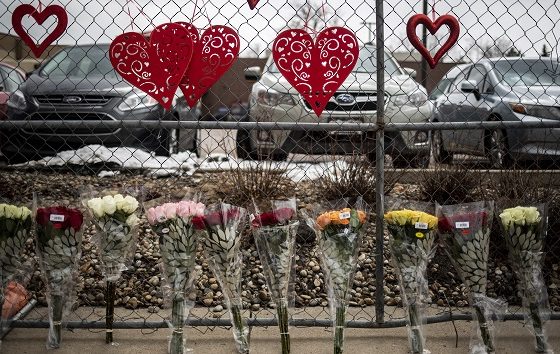