Coming from the West Coast, Baby Keem has slowly built his fanbase with projects like Die For My B*tch and singles like “Orange Soda.” His work has led him to this major moment in his career. Just a few months ago, he delivered “Durag Activity” with a feature from Travis Scott. This month, he’s back with “Family Ties” and one of the most sought off featured artists in the game — Kendrick Lamar.

Baby Keem teased “Family Ties” on Wednesday with an older family photo. In the polaroid, fans could see that everyone’s eyes were covered with a black mark except for his and his cousin’s. His cousin just so happens to be GRAMMY-winning musician Kendrick Lamar. Not long thereafter, the rising star delivered a preview of the single that not only featured Lamar, but also highlight Normani.

“Smoking on your top five tonight, tonight/B*tch/Looking for a better me, I am a legacy, I come from the 70/The Al Green offspring, guns and the melody/The big shot, wrist on cryotherapy,” Lamar rapped in the video preview.

There’s no more time for previews and teasers. It’s time for the real thing. Check out the “Family Ties” video with Baby Keem, Kendrick Lamar and Normani below. 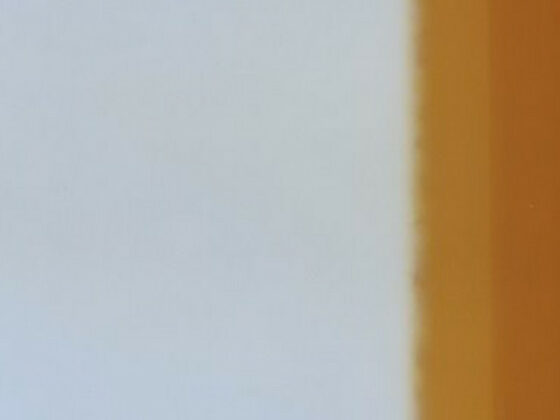 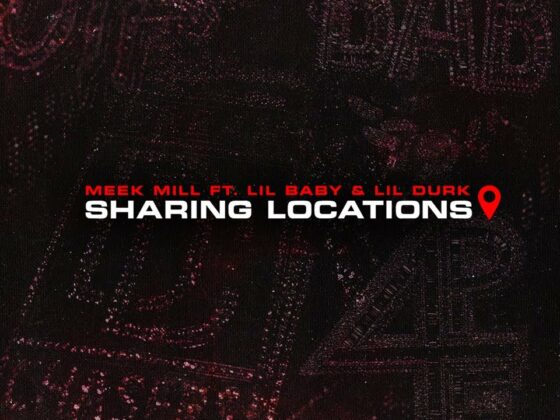