Twenty years after its initial release, Aaliyah’s final studio album, Aaliyah, has arrived on streaming services. Also known as The Red Album, Aaliyah highlighted the chemistry that the star singer had built with Timbaland, Missy Elliott, Bud’da, J. Dub, Rapture, and Eric Seats. Primarily recorded in New York, the album delivered timeless records like “We Need A Resolution” featuring Timbaland, “More Than A Woman” and “Rock The Boat.” Not to mention, “Try Again” from the Romeo Must Die soundtrack was included in several deluxe editions of the album.

At first glance, it’s easy to see why the album debuted at number two on the Billboard 200 charts before climbing up to the top spot. Aaliyah and company had also planned a worldwide tour, but those plans were tragically cut short when the singer died in a plane crash. In the wake of her death, fans honored her memory by pushing for the release of the “Rock The Boat” video and buying several copies of her album at a time. By September, the album was platinum and “Rock The Boat” was released as a single in November. More than a decade later, her album had reportedly gone 13x platinum. Unfortunately, a myriad of legal issues held the album back from being available on streaming services.

In recent months, Blackground Records and company have pushed for her albums to be re-released on streaming platforms. First, One In A Million was reissued. Now, Aaliyah is available for all to enjoy yet again. Check it out below. 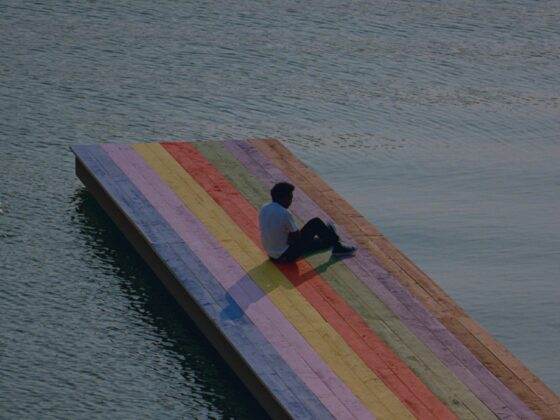 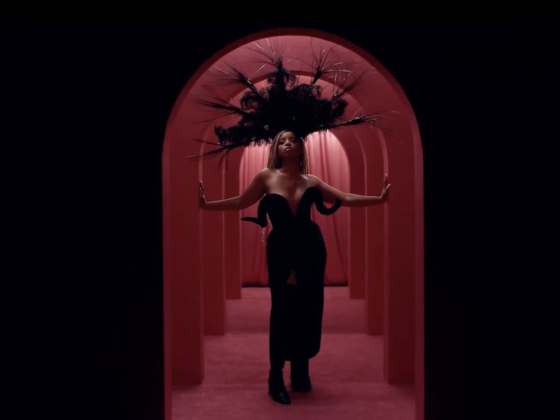