Sunday proved to be an exciting day for actor Lakeith Stanfield. The Hollywood star was nominated for “Best Supporting Actor” after portraying William O’Neal in Judas and the Black Messiah. While he did not walk away with the award, his co-star, Daniel Kaluuya, did for his portrayal of Black Panther Party leader Fred Hampton.

Less than 24 hours after attending the Oscars, Stanfield moved on this next project, Yasuke. The Judas and the Black Messiah star provides the voice for the leading character in Netflix’s latest anime.

“In a war-torn feudal Japan filled with mechs and magic, the greatest ronin never known, Yasuke, struggles to maintain a peaceful existence after a past life of violence. But when a local village becomes the center of social upheaval between warring daimyo, Yasuke must take up his sword and transport a mysterious child who is the target of dark forces and bloodthirsty warlords,” Netflix writes about the series.

This is far from Stanfield’s first foray into animated work. Most notably, he appeared in Bojack Horseman on Netflix.

Check out the trailer below and prepare for the show’s release on April 29. 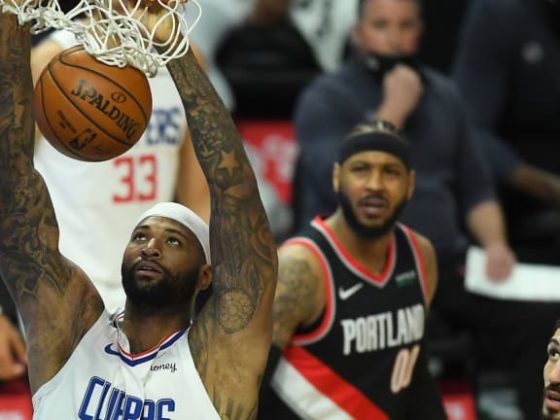 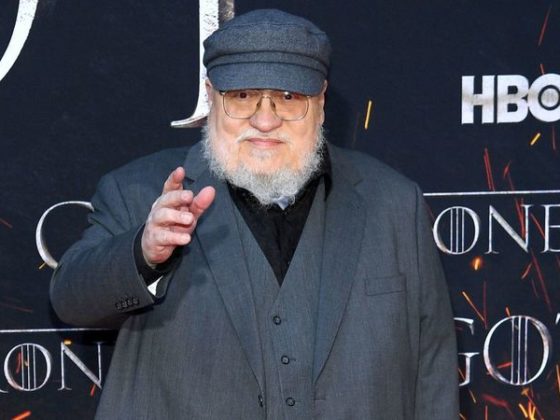