In recent years, the film industry has compiled a number of outstanding soundtracks. From the award-winning Black Panther soundtrack to the Lauryn Hill, Syd and Tiana Major9 backed Queen & Slim soundtrack, there are a number of projects for fans to pick from. This weekend, the Judas and the Black Messiah soundtrack may have come to take the crown.

Jay-Z, Nas, Rakim and more have hopped on the Judas and the Black Messiah soundtrack from Warner Bros. The project also includes music from H.E.R, Rapsody, Smino, Saba, Masego, J.I.D and several others. Not to mention, it also includes sounds from Fred Hampton’s only son, Fred Hampton Jr.

Jay-Z, Nas and company have set the stage for the film’s release. Starring Daniel Kaluuya and LaKeith Stanfield, the Shaka King led picture tells the story of how the FBI took down revolutionary Black Panther leader Fred Hampton. To tel the story, Warner Bros. brought in a number of talented voices including Ryan Coogler and the aforementioned Fred Hampton Jr.

Check out the soundtrack below and be sure to watch Judas and the Black Messiah on HBO Max this month. 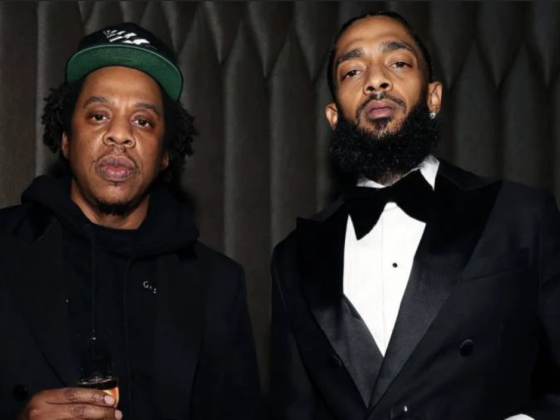 New Music: Jay-Z & Nipsey Hussle – What It Feels Like 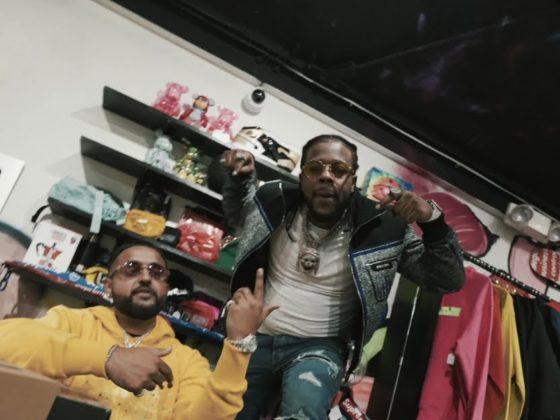