The lead up to October’s NBA kickoff grows ever closer by the day, but while you wait, Def Pen has you covered. The 30 teams in 30 days bonanza has already combed through over half of the league, and this time it’s the New Orleans Pelicans time to be examined.

Despite superstar big man DeMarcus Cousins bolting to the join the Monstars in Golden State, fellow transcendent talent Anthony Davis and breakout star Jrue Holiday hold New Orleans in good stead. Throw in a few summertime signings and they could compete with the second round playoff run they clocked last season.

It was a funny old summer in New Orleans. Despite reportedly offering superstar big man DeMarcus Cousins a two-year, $40 million contract, he skipped town to join the defending champs. However, after a successful 48-win season and semifinal playoff run without the injured four-time All-Star, hope is still high in The Big Easy.

Anthony Davis is still a top five player in the world no matter what way you slice it, and Jrue Holiday used his 2017-18 season to vault himself into the conversation for the best two-way players in the league.

Together, they form a potent pair capable of desecrating defenses and stifling offenses. In the whopping 2,225 minutes the duo played together, according to NBA stats, they posted a solid 108.8 offensive rating, and their 101.8 defensive rating ranks as the second best number of any partnership that featured in over 2,000 minutes.

Heading into the 2018-19 campaign, the Pelicans’ stars, sans Boogie Cousins, will be joined by another dynamic big man: Julius Randle. The 6-foot-9 ball of energy emerged as a true young star in his final season with the Lakers. He averaged 16.1 points, 8 rebounds and 2.6 assists per game, he did all of this while shooting 55 percent from the field and playing just 26.7 minutes a night.

He won’t fill the enormous hole Cousins leaves, but he won’t be expected to. Randle is a completely different player to the Pelicans former big man. While he can bang down low with his stocky size and hard-nosed attitude, Randle gets out in transition as well as any big around the league, almost doubling as a cheetah catching its prey when he is in transition.

Randle scored 1.11 points per possession last season, grading him above noted fast break specialists Kevin Durant, James Harden and Russell Westbrook, among others. Not only is Randle quick on his feet, he has a super handle for a player of his size, and ends the break with both strong and deft finishes.

New Orleans’ 1.07 points per possession in transition ranked them 20th overall, but they were noticeably faster and more effective without Cousins’ loping frame slowing them down. With Randle joining Davis and Holiday — as well as pass-first floor general Elfrid Payton — opponents better be ready to run when they face the New Orleans Pelicans.

They may have signed a bevy of promising wings to partially or non-guaranteed deals, but outside of Nikola Mirotic and E’Twaun Moore the Pels still lack proven outside shooters heading into the new season. They finished 2017-18 shooting a mediocre 36.2 percent from behind the arc. However, after nailing 40 percent of their triples in the playoff crushing of the Portland Trail Blazers, it’s obvious that this team is more dangerous when their personnel allows for three-point jacking.

Barring a surprising shooting breakout from Holiday, Davis, Randle, or Payton, that just isn’t the case this time around. The Pelicans will have to outrun their opponents without outgunning them from deep. Making another second round exit a steep bar to overcome, especially with the rest of the Western Conference getting deeper — and more frightening — by the second.

Despite the aforementioned chink in their armor, the New Orleans Pelicans will once again be an exciting team to watch. The Davis and Holiday connection will only grow stronger with their first deep playoff run together, and the new inclusions general manager Dell Demps wrangled will undoubtedly help Alvin Gentry’s gameplan unfurl.

The playoffs should and will be the goal for the New Orleans Pelicans, but only time will tell if they can keep up their Cousins-less brilliance for another year. 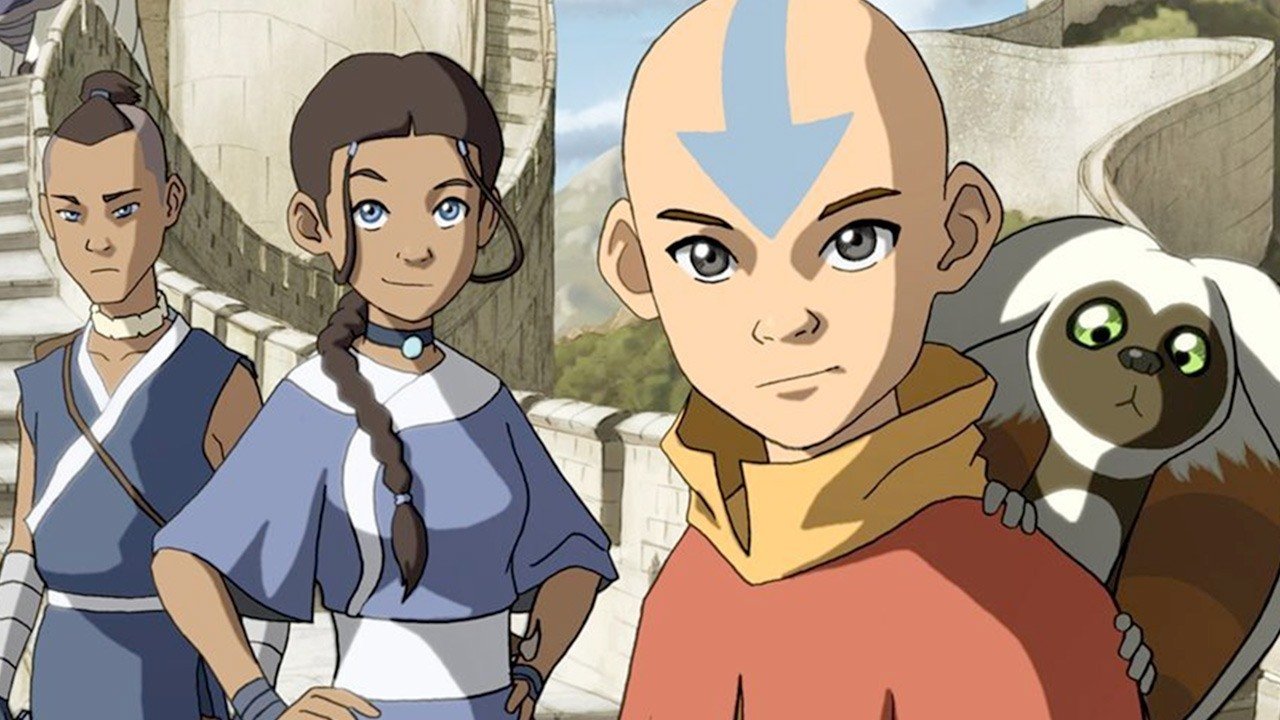 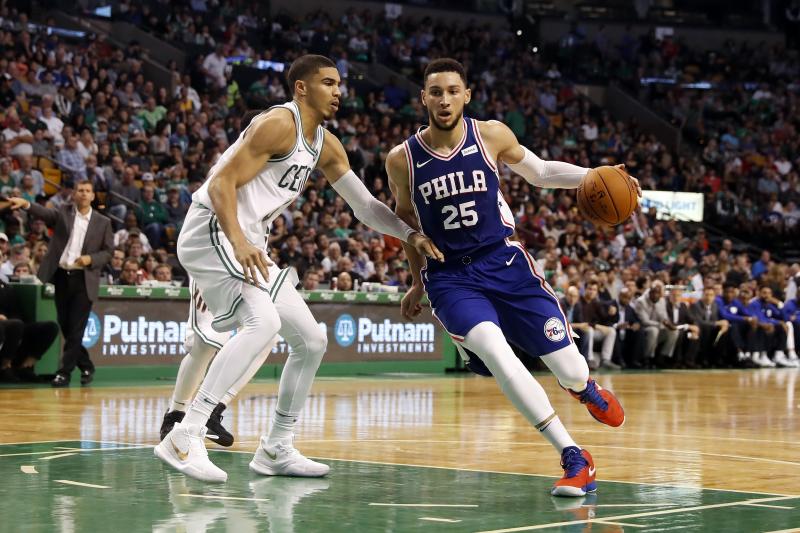 Ranking the Best Young Guards In the NBA: Ben Simmons