Following a successful season with the New Orleans Pelicans that saw the team make a deep playoff run thanks in no small part to his services, point guard Rajon Rondo is set to join a different emerging contender in the West.

According to Yahoo’s Shams Charania, Rondo will join the Los Angeles Lakers on a one-year deal worth $9 million.

With the recent addition of LeBron James, other changes were expected to come with it and the Rajon Rondo signing is the latest in a string of transactions the Lakers have made. Rondo and James go back all the way to their days with the Boston Celtics and Miami Heat, respectively.

The two have always shared a mutual respect for each other and will now have the opportunity to play together after years of being rivals. Though Rondo isn’t expected to start ahead of top draft pick Lonzo Ball, he will bring some valuable championship pedigree to a team with contender aspirations all of a sudden thanks to LeBron James.

With the deal also spanning only one year, it gives the Lakers flexibility next offseason if Rondo ends up being a disappointment. However, his on-court play is more of a bonus anyways, as the Lakers hope for him to mentor Lonzo Ball and provide veteran stability from the point guard position. 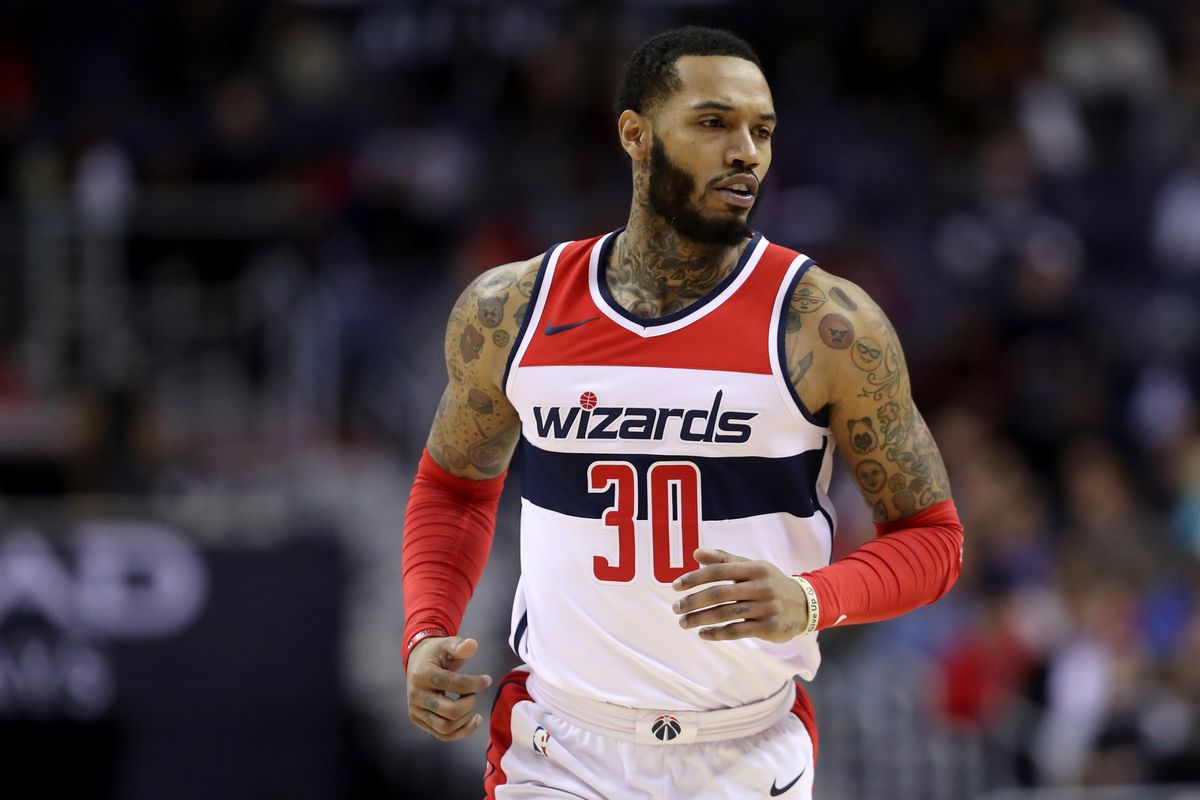 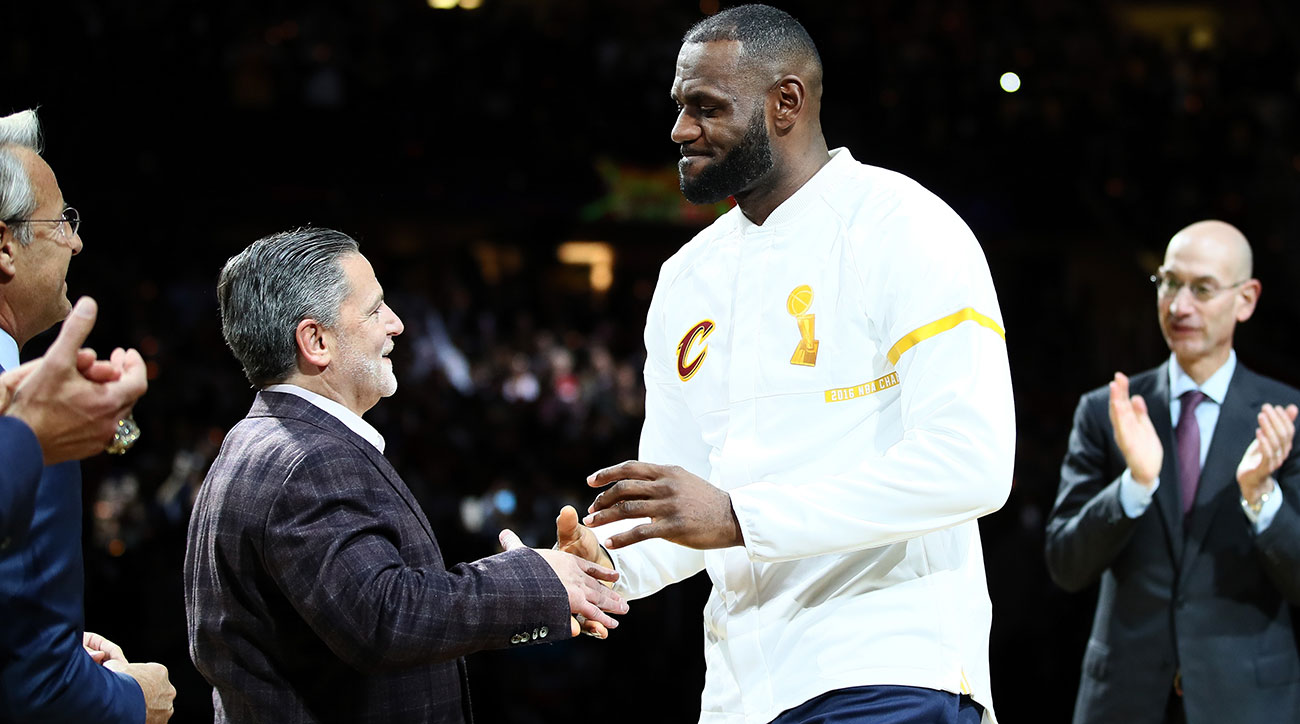