Superstar forward LeBron James has agreed to a four-year, $154 million deal with the Los Angeles Lakers, according to Adrian Wojnarowski of ESPN:

This deal ends James’ free agency drama, as the star was linked to multiple teams, including the Houston Rockets, Cleveland Cavaliers, and the Philadelphia 76ers before opting to make the move to Los Angeles. This will be James’ third NBA team and his first time competing in the Western Conference.

James second stint with the Cleveland Cavaliers comes to an end, where the 14-time All-Star appeared in four-straight NBA Finals and won one championship in 2016. With this deal, the Cavs will have to rebuild once again, as they were after James first left the team for the Miami Heat in 2010.

LeBron James is, undoubtedly, the best basketball player in the world, and will now have the unique opportunity to lead a very inexperienced Lakers team, which features promising talents Lonzo Ball, Brandon Ingram, and Kyle Kuzma, to the franchise’s first playoff appearance since the Kobe Bryant-led Lakers last made it to the postseason in 2013.

The Akron native is a future Hall-of-Famer, averaging 27.5 points per game, 8.6 rebounds per game, and 9.1 assists per game in another MVP-caliber season for the Cavaliers. 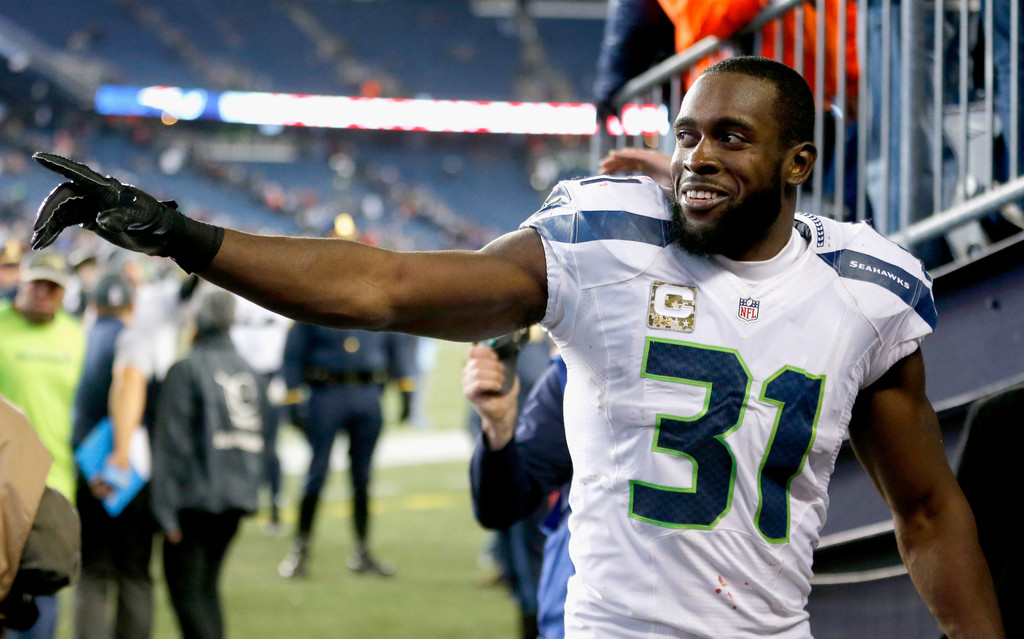 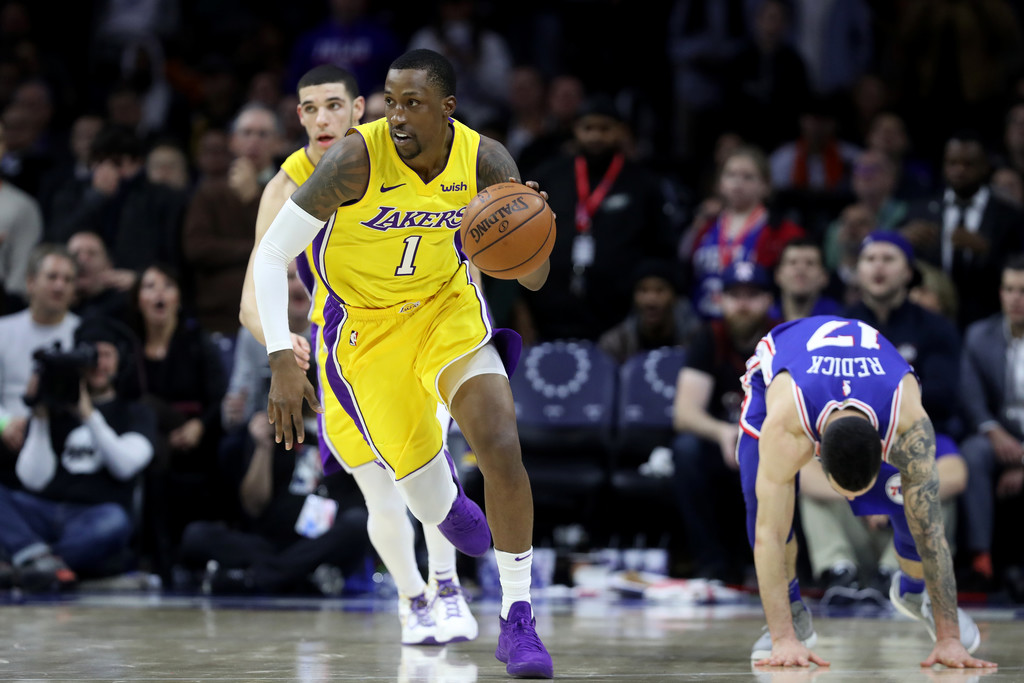