According to Jabari Young of the San Antonio Express-News, Cunningham’s deal is worth $2.5 million, about $400,000 more than the minimum deal.

Cunningham, 31, is somewhat of an NBA journeyman. He’s been in the NBA for nine years and has played for six teams: The Portland Trail Blazers, who drafted him 33nd overall in 2009; the Charlotte Hornets; the Memphis Grizzlies; the Minnesota Timberwolves; the New Orleans Pelicans; and the Brooklyn Nets.

For his career, Cunningham has averaged 6.1 points and 3.8 rebounds per game on 46.9 percent shooting.

Cunningham wasn’t an outside shooter when he entered the league, sinking just two total 3-pointers through his first six seasons. He’s worked that skill into his game, however. Last season, he connected on 58 3-pointers, shooting them at a 34.5 percent clip. His best shooting season came in 2016-17 for the Pelicans, when he shot 39.2 percent from range, making 71 shots from outside.

At 6 feet, 8 inches, Cunningham is primarily a power forward, although during his 22 games for the Nets last season, 57 percent of his minutes came at the power forward position, according to Basketball-Reference. 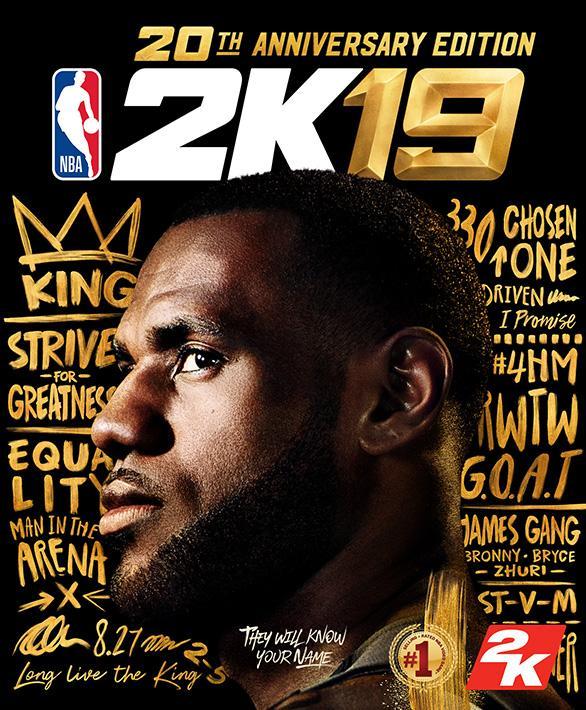 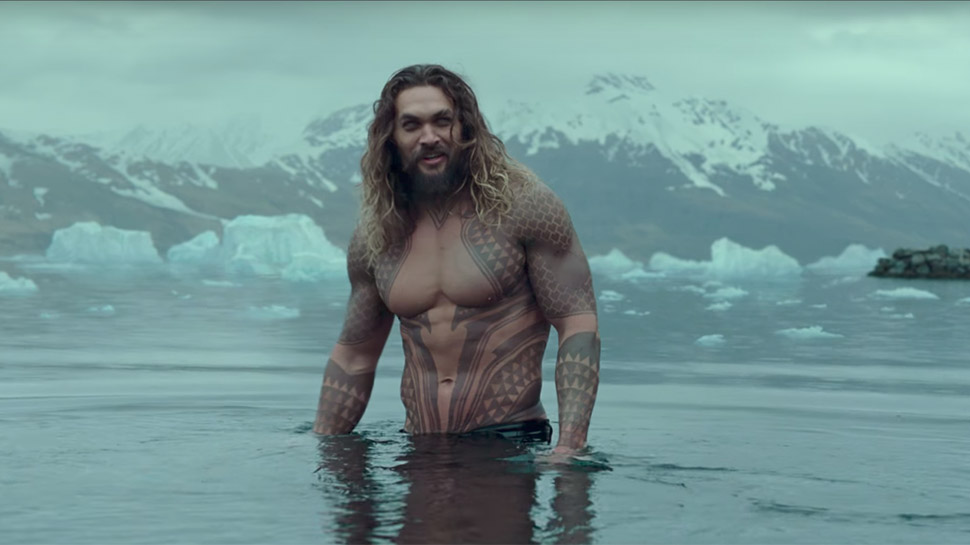