The New Orleans Pelicans and hometown free agent Elfrid Payton have agreed to a one-year deal, according to ESPN’s Adrian Wojnarowski.

Payton will sign a one-year deal with Pelicans, a return to his hometown. https://t.co/2UWOKSCLBK

Payton started the 2017-‘18 season with the Orlando Magic, appearing in 44 games with the club. Orlando chose to trade him to Phoenix at the NBA’s trading deadline, where he played just 19 games. The Suns made the decision to allow Payton to sign elsewhere as a free agent.

Payton was also named to the NBA All-Rookie First Team in 2015 with Orlando. He spent three years with the University of Louisiana of Lafayette from 2011-14 prior to the NBA Draft.

Payton will likely come off the bench if New Orleans manages to retain Rondo. Payton can provide depth with the Pelicans or compliment Jrue Holiday in the team’s starting backcourt. 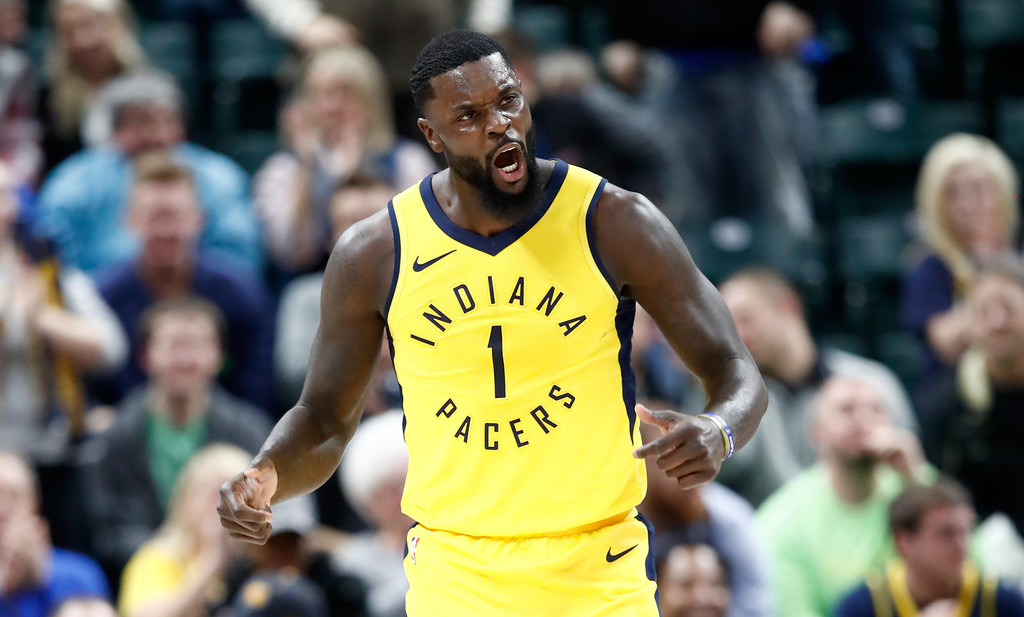 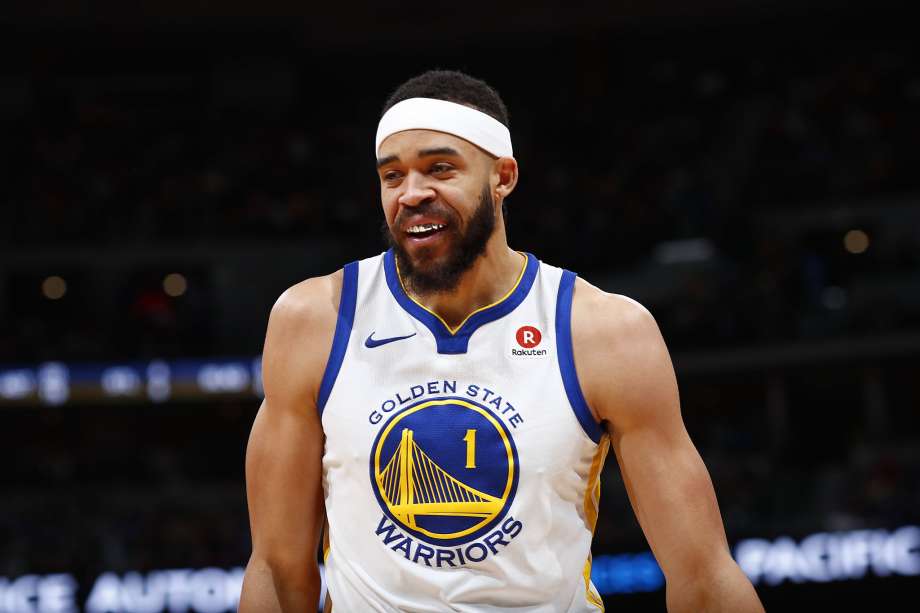