DeMarcus Cousins’ deal with the Golden State Warriors broke the NBA news world yesterday. After acquiring Kevin Durant and winning back to back championships, the rest of the league did not appreciate them adding another perennial All-Star at a discounted price. Some reports defended Cousins’ decision stating that he didn’t have many offers on the table due to the small market for centers this offseason. However, Marc Stein of the New York Times reports that Cousins turned down a significant offer from the New Orleans Pelicans.

League sources say that Cousins rebuffed New Orleans’ offer of a two-year contract extension in the $40 million range after the injury but before the season ended.

The Pelicans traded for Cousins at the 2017 trade deadline to pair him with Anthony Davis in the hopes of a deep playoff run. They failed to make the postseason, but gained chemistry and formed a dynamic duo this season before Cousins went down with his season-ending injury. Cousins’ Achilles injury was very serious, and many players have had careers derailed and ruined by similar injuries, and so many are skeptical of what Cousins’ production level will be after he returns despite averaging 25 points per game this past season.

It was this skepticism that many thought caused the market for DeMarcus to dramatically decrease. If it was true that Cousins had received no other significant offers, then taking the discount to go to Golden State would make sense, despite the hate he would inevitably get for joining the super-team. However, with the Pelicans reportedly offering him a major contract extension, even with the knowledge of the extent of his injury, that excuse is no longer valid.

If this report is to be believed, DeMarcus Cousins made a deliberate choice to turn down a major deal, one that he knew that he might not get elsewhere, to remain with his current team, and instead turned it down to eventually join up with four other superstars all in their prime. A free agent certainly has the right to choose what they want, but when DeMarcus is met with criticism, there are no more excuses. 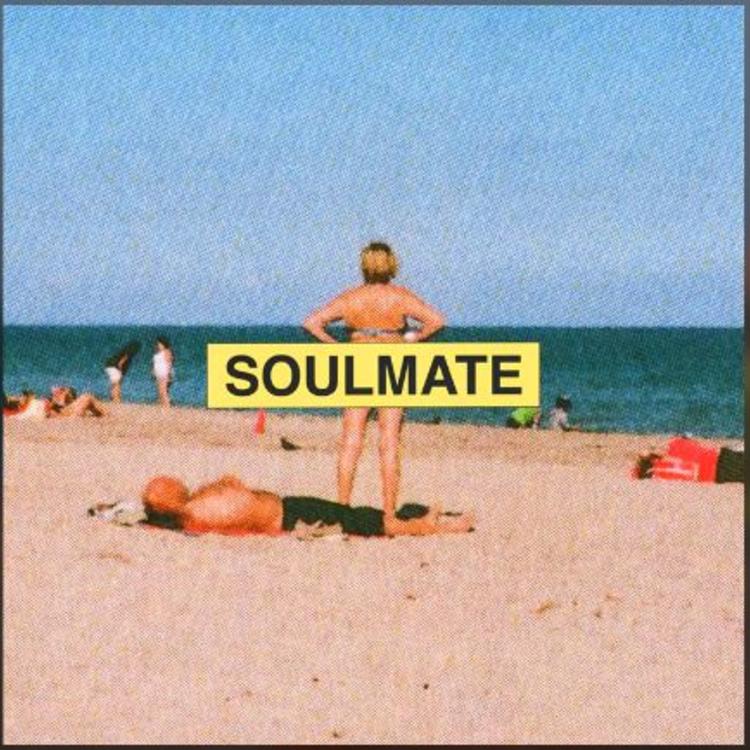 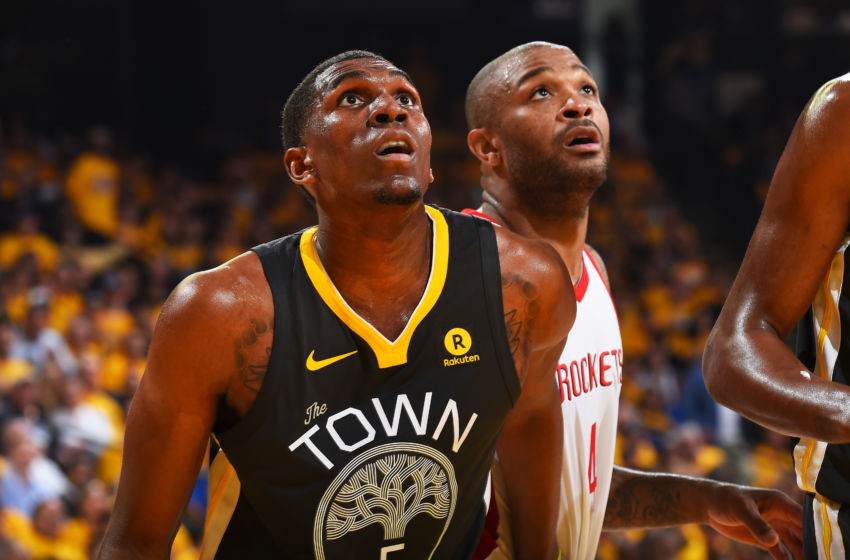