DeMarcus Cousins has been on his way back from a horrible Achilles tear that ended his 2017-18 campaign. The All-Star big man was shut down and missed his first opportunity at an NBA playoffs appearance. Now he’s reportedly joining a team that will basically have an express route to the NBA Finals.

After flirting with the idea of signing DeAndre Jordan, the Golden State Warriors have apparently inked a deal with another All-Star big man in Cousins.

So GM Bob Myers has replaced JaVale McGee with … Boogie Cousins. The $5.3M represents the taxpayer mid-level exception. Cousins is hopeful to return to the court by December/January off his torn Achilles. There will be no rush with Warriors. https://t.co/lYwGjxZchk

When asked why DeMarcus Cousins is going to Golden State, a source close to him said: “Hes about winning.” 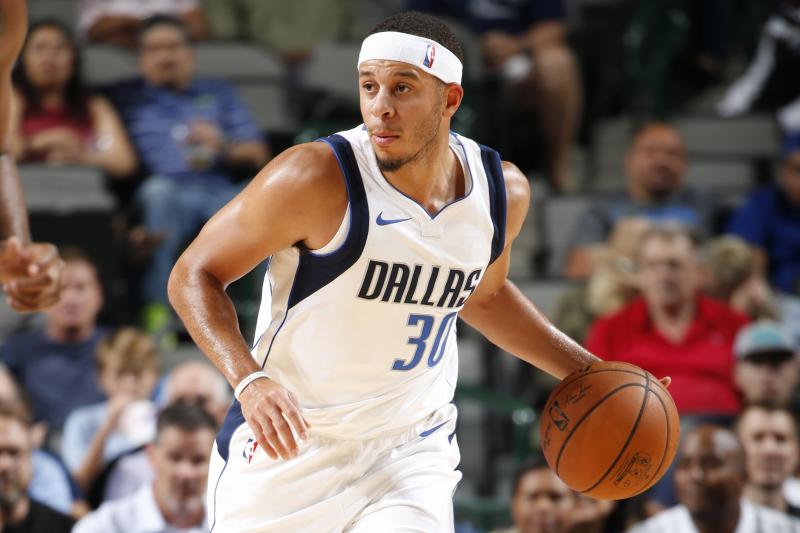 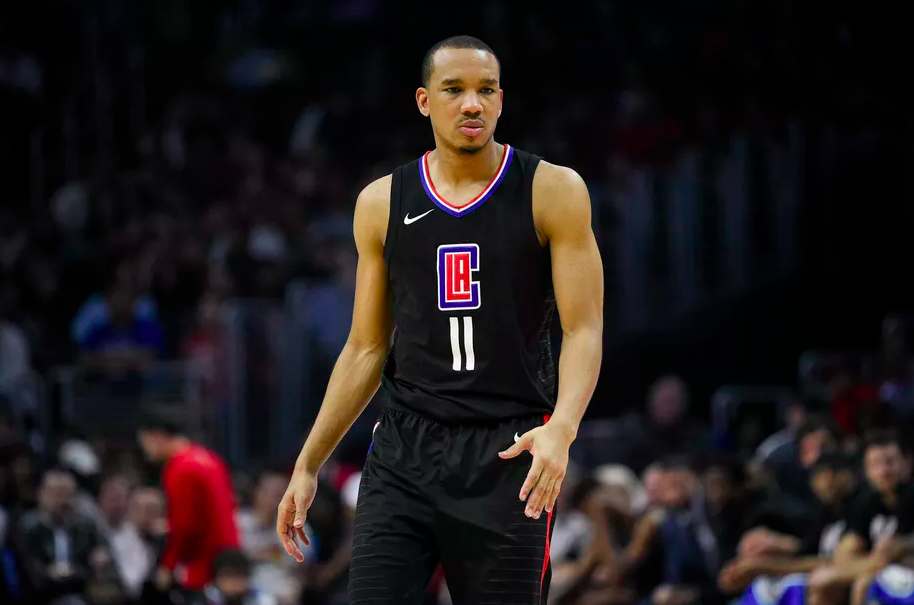