Most of the film’s buzz has been around Joaquin Phoenix’s transformative performance as Arthur Fleck, this film’s version of the Joker. With many critics placing the film as a comic book version of Taxi Driver after it’s Venice premiere, a lot were still skeptical; the phrase “modern-day Taxi Driver” gets thrown around a lot so that’s understandable. However, it would appear that Venice Film Festival director Alberto Barbera was being honest when he said the film will “absolutely” be in the running come awards season.

Phillips recently shut down rumors that Phoenix’s take on the Clown Prince of Crime will ever face off against Robert Pattinson’s Batman. However, he didn’t rule out the possibility of a sequel entirely, stating his eagerness to work with Phoenix again. 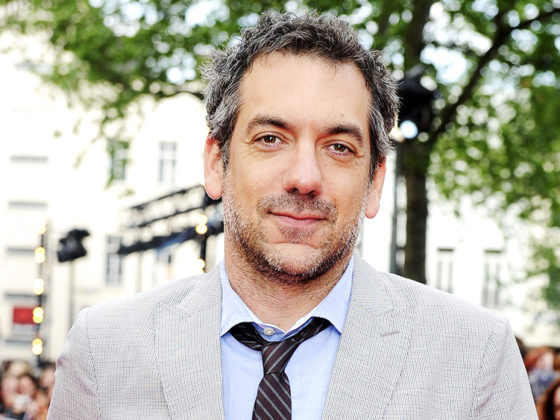 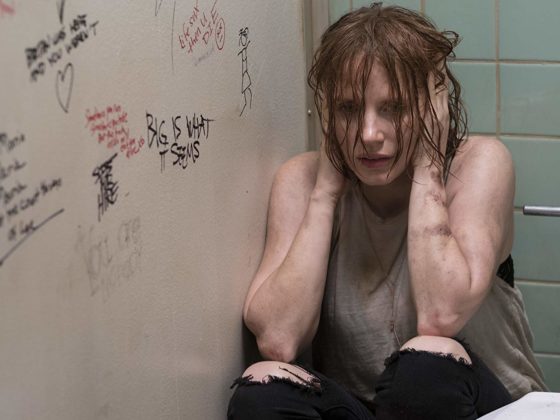 Box Office: ‘It: Chapter two’ Scares Its Way Into First Place With Over $90M Domestically