Though Batman and the Joker are life-long nemeses, Todd Phillips says his Joker won’t crossover with the Caped Crusader. Recent rumors have hinted that Robert Pattinson’s Batman would be appearing on screen alongside Joaquin Phoenix’s Joker. However, when asked about the crossover by Variety, Todd Phillips said simply “No, definitely not.”

Phillips did go on to say he fully expected to see a version of the Joker face off against Pattinson’s Batman. “Oddly, in the states, comic books are our Shakespeare it seems, and you can do many many versions of Hamlet. There will be many more jokers, I’m sure, in the future.”

Phillips’ Joker film has been receiving beyond rave reviews over the last few weeks as it’s premiered at festivals. A couple of weeks ago it received an 8-minute standing ovation at the Venice Film Festival. The festival’s president even chimed in a few days later saying “absolutely, it will be in the running” come awards season. The film has continued to receive praise as it premiered at the Toronto International Film Festival to an equally stunned crowd. 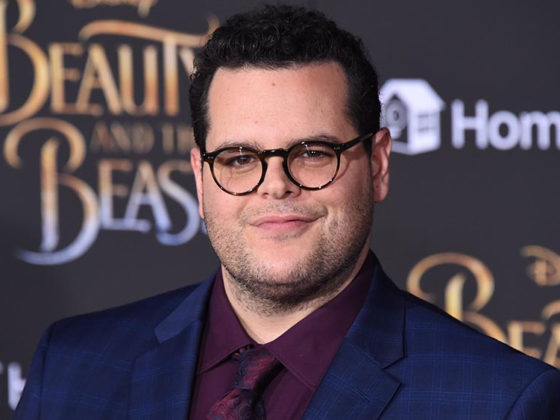 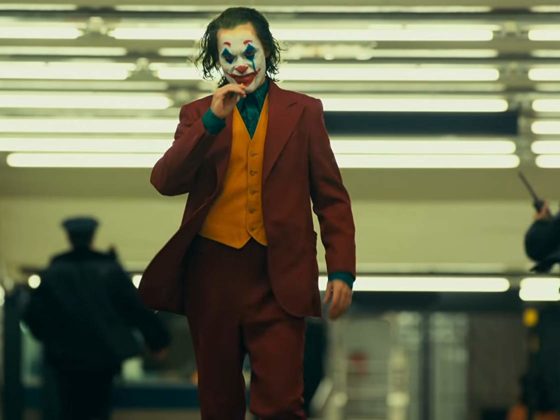