Todd Phillips’ Joker very well may be the next greatest comic book film of all time.

The latest trailer teases something unlike anything else to come out of the genre so far. And the critics who saw it way back at CinemaCon certainly agree as it “wowed them.” And now, according to Variety, the critics at the Venice Film Festival likely agree as well. Saturday saw two press screenings and the red carpet premiere of the film at the festival. After the second screening, the film reportedly received an 8-minute standing ovation from those in attendance.

Now, it’s worth mentioning that a lot of films get standing ovations at these festivals. It’s sort of courtesy whenever even a middling film strikes a chord or touches on some hot button topic. However, Joker reviews are also started to trickle out of the festival teasing a jarring, topical, and unique take on the character. In fact, many are touting it as this generation’s equivalent of Taxi Driver. A welcome comparison for sure but somewhat expected as Scorsese’s masterpiece is one of Phillips’ stated influences on the film.

Joker hits theaters in about a month on October 4th. 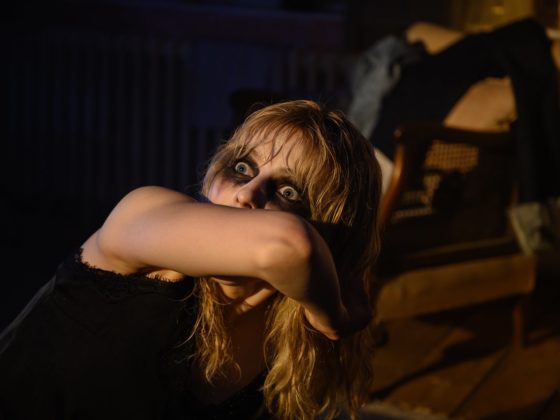