The 2022 NCAA Tournament has ended and now focus shifts to the NBA Draft. We here at Def Pen Sports have put together a post March Madness 2022 NBA Mock Draft. The teams’ positions in this Mock are determined based on current NBA standings.

Simply put Chet Holmgren looks like the best player in the 2022 NBA draft class. His skill set is possibly unmatched and NBA teams won’t pass up on the chance to add them to their roster. It is possible he falls, but it won’t be for more than two spots.

Paolo Banchero could also be the number one overall pick in this year’s draft. His ability to score is among the best in the class and his size makes that even more tantalizing for NBA teams. He could end up being the best player in this class.

The last player on this list that could potentially be the number one overall pick. Jabari Smith was a dominant force as a freshman in the SEC this season. His athletic ability is the first thing that jumps off the page, but he can also shoot and defend well.

Jalen Duren is a great big man, but he isn’t quite on the same level as the first three guys on this 2022 NBA Mock Draft. There are several teams that are looking for a starting-caliber center and Duren may fit the bill in this class.

Jaden Ivey looks like the best guard prospect in this year’s class. The talent is there, but some of the decision-making with shot selections needs some work. That being said talent rules supreme in the NBA and Ivey has plenty of that.

Sharpe was the number one prospect in the 2022 recruiting class before reclassifying and heading to Kentucky early. He did not play for the team this season but is eligible to enter this draft. He may not declare, but for now, the potential alone would have him go top ten.

Paolo Banchero rightfully took up plenty of attention this year at Duke, but AJ Griffin was amazing and should easily be drafted in the top ten this year. His shooting ability alone will have teams interested, but that isn’t even all he offers.

Bennedict Mathurin can shoot well and has the athletic ability to finish around the rim. He has several skills that will make him valuable to NBA teams heading into the draft. He could slip or fall in the 2022 NBA Mock Draft based on where teams place in the lottery.

International prospects are always hotly debated in NBA Mock Drafts and Ousmane Dieng looks like the best player this year from the international pool of players. His size alone makes him an interesting prospect.

Keegan Murray can score with the best of this year’s NBA Draft class. Basketball is all about putting the ball in the basket and Murray is very good at doing that. He can also rebound well at an NBA level.

Johhny Davis was one of college basketball’s best players this season and he has a few skills that translate well to the NBA level. He scores on all three levels and rebounds very well for a guard.

Despite the disastrous end to the season for the LSU Tigers, Tari Eason proved to be a very capable wing in the SEC. He is a fringe lottery talent but could work his way into it if he impresses the right team in this range.

This lottery pick is based more on potential and the flashes that Jeremy Sochan showed while at Baylor. He was stuck behind upperclassmen this year but made the most of his opportunities. He scores well, rebounds, well, and can defend the rim at a solid rate.

The G League Ignite team seemingly does not have anyone as prolific this year as Jalen Green. Dyson Daniels may not be at the same level, but he will make an immediate impact coming off the bench for an NBA team.

If the NCAA season ended in January TyTy Washington would be at least a few spots higher on the 2022 NBA Mock Draft. an injury slowed him down and he couldn’t seem to find his rhythm after that. He could end up being a dark horse for the 2022-23 Rookie of the Year.

Malaki Branham shoots from the three-point line very well and that will always be highly valued in the modern NBA. He could sneak into the NBA Draft Lottery this year, but he could also fall closer to the 20th overall pick.

An injury derailed Patrick Baldwin Jr’s season playing for his father, but the few games showed some flashes. Former top ten recruits typically get the benefit of the doubt and get drafted in the first round unless they really prove they aren’t ready.

The Kansas Jayhawks are fresh off an NCAA Championship and that is largely due to Ochai Agbaji. There has been a recent trend where talented upperclassmen get drafted by teams that want older players that are more experienced on their roster.

Nikola Jovic is listed at 6’10” but plays on the wing and does it very well in Europe. The size and the skillset will have NBA Playoff teams drooling at the potential. Experience is valued and Jovic already has it in the best league outside the NBA.

Jaden Hardy’s draft stock has suffered some since the G League season began. He was once considered a top ten pick, but things change as players hit the court. Hardy hasn’t really lost anything, but some players from college and overseas provide more upside.

Bryce McGowens is a skilled basketball player and it wouldn’t be surprising to see him rise up in the 2022 NBA Mock Draft in future editions. He was the lone bright spot on a terrible Nebraska team this year, but he really showcased his talent.

Blake Wesley was a driving force for Notre Dame this year and helped them place second in the ACC this season. He may need some time to adjust to the NBA level, but draft picks taken in the early 20s have time to develop.

Much like his fellow Baylor first-round pick, Kendall Brown was stuck behind some upperclassmen this year. While he showcased some flashes of talent it wasn’t enough to land him in the NBA Draft Lottery.

EJ Liddell debated going pro last year but decided to return to Ohio State and work on some of his weaknesses. The current belief is he improved enough, especially his defense, to be drafted in the first round this year.

Walker Kessler was the best rim protector in the NCAA this season and skill like that will be worth a late first-round pick. There are still serious questions about his offensive ability, but the right coach can fix that. That type of defense can’t be taught.

The 2022 NBA Mock Draft also features the first Overtime Elite prospect in guard Jean Montero. It may not be fair, but he could largely help determine how good of a path this is to the NBA. Getting drafted in the first round is a good start.

Rim protection is a valued skill in the NBA and Mark Williams is among the best in the class when it comes to that. His rebounding should also translate fairly well to the NBA, but his offensive game hasn’t shown much upside for the NBA.

Kennedy Chandler is another five-star recruit that has fallen in the 2022 NBA Mock Draft, but players like him get drafted in the first round on potential alone. While he played well with the Volunteers this year his game still needs some polish.

Jaylin Williams has not hired an agent and could decide to return to college next year. The feedback he gets from NBA teams will largely help him determine that. He wants to go in the first round, but it is hard to say if this late would keep him in the draft.

The G League Ignite team is proving to be a serious path to the NBA. MarJon Beauchamp could rise or fall some depending on how his draft process goes. He could suffer some from the two guys on the same team going ahead of him. 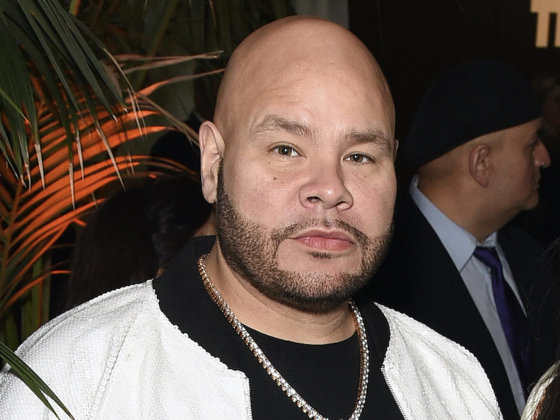 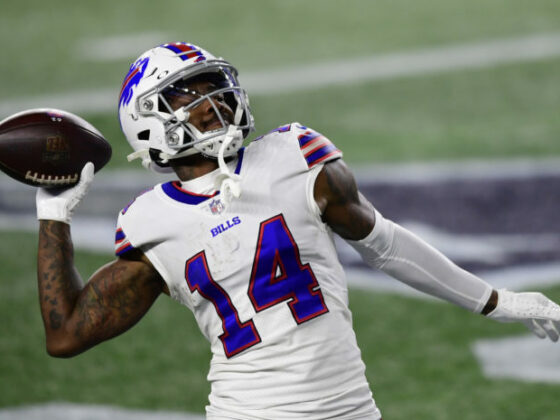