Wisconsin Badgers star guard Johnny Davis has declared for the 2022 NBA Draft and is expected to forgo his remaining college eligibility. His last college game will be a loss in the second round of the 2022 NCAA Tournament to the Iowa State Cyclones. Davis was an All-American as a sophomore and is projected to be a lottery pick in the upcoming draft. It is unlikely he will fall past the tenth pick unless several things go wrong before draft day.

“I am extremely excited to have the opportunity to pursue a lifelong dream and will be declaring for the 2022 NBA Draft.” pic.twitter.com/65Bcb0QfYJ

Johnny Davis had a phenomenal sophomore season with the Wisconsin Badgers and earned NCAA and Big Ten honors in the process. This season he averaged 19.7 points, 8.2 rebounds, 2.1 assists, and 1.2 steals per game. He led the team in points per game, rebounds per game, and tied for first in steals per game. Davis also tied for second on the team in assists per game. It was pretty clear that he was one of the best players in not only the Big Ten but in the entire NCAA this past season.

Johnny Davis DAGGER. The first round is over #MarchMadness

Johnny Davis like many players has long dreamed of playing in the NBA one day. After going through the draft process he is likely to be one of the first players to hear his name called by Adam Silver on draft night. He has worked his entire life to get to this moment, but after draft night the dream and work have just begun. Davis has earned the opportunity to be drafted into the NBA in the 2022 NBA Draft class. 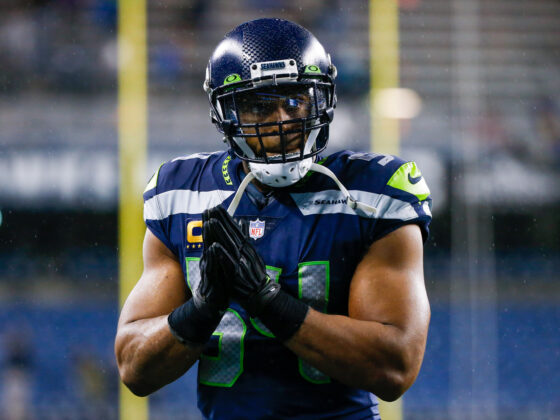 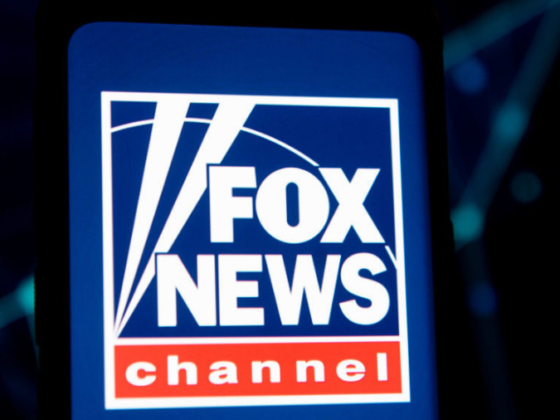