Auburn Tigers sophomore big man Walker Kessler has declared for the 2022 NBA Draft and plans to forgo his remaining years of college eligibility. He spent one year with Auburn after transferring from the North Carolina Tar Heels. His final college basketball game will be a loss in the second round of the 2022 NCAA Tournament to the Miami Hurricanes. Kessler is projected to go in the first round of the 2022 NBA Draft, but it will likely be just outside of the NBA Draft Lottery.

Walker Kessler had a phenomenal season with Auburn and established himself as an elite defender. In his NCAA Defensive Player of the Year season with Auburn, he averaged 11.4 points, 8.1 rebounds, 1.1 steals, and a whopping 4.6 blocks per game as a sophomore. He paired those numbers with a field goal percentage of 60.8 percent and a three-point percentage of 20 percent. Simply put Kessler was fairly unarguably the best defender in the entire NCAA this season. He also polished up some of his offense this season and gained the attention of NBA scouts.

Congrats to Walker Kessler on earning @NaismithTrophy Defensive Player of the Year! ?

The @AuburnMBB big man was a force in the paint ? pic.twitter.com/KqOiCSf2M2

Defense is highly valued in the NBA and protecting the paint well will get a player drafted in the first round. Walker Kessler has showcased that he knows how to do just that and he does it very well. The former five-star athlete always hoped to get to the NBA one day and now he is nearing the day when he will hear his name called in the 2022 NBA Draft. Aubrun will cherish the year they had with him. 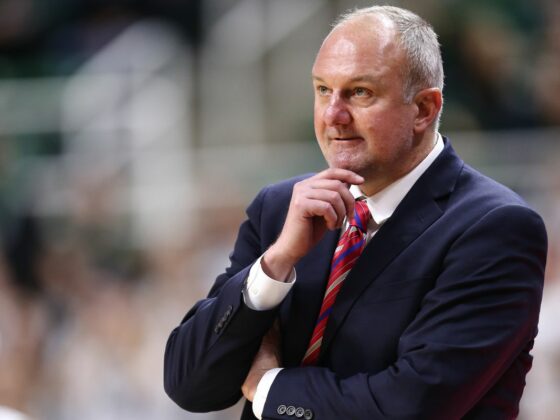 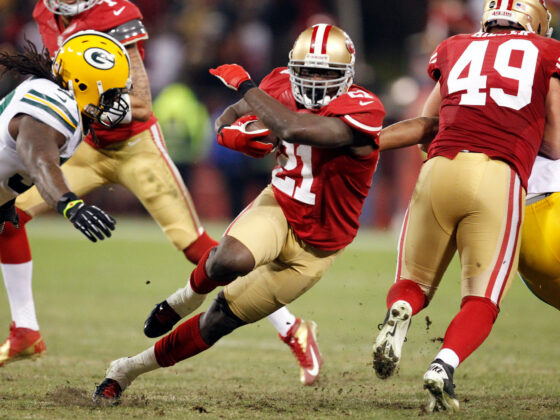