Arkansas Razorbacks forward Jaylin Williams has declared for the 2022 NBA Draft but will maintain his college eligibility. His draft stock is fairly debatable depending on which mock draft is looked at and the time it is being looked at. He could go as early as the middle of the first round or as late as the early second round. If he does stay in the draft his final college game will be a loss in the 2022 NCAA Tournament Elite Eight to the Duke Blue Devils.

Arkansas’ Jaylin Williams will enter the 2022 NBA Draft while maintaining his eligibility, per release.

Arkansas has a top recruiting class coming in next season and should be a preseason top-five team regardless, but if Jaylin Williams returns they could easily be the 2023 NCAA Tournament favorite. It will all depend on the feedback he gets from NBA teams and how he feels about his draft position. As a sophomore this year he averaged 10.9 points, 9.8 rebounds, 2.6 assists, 1.1 blocks, and 1.3 steals per game. He paired those numbers with a field goal percentage of 46.1 percent and a three-point percentage of 23.9 percent. His impact for the Razorbacks helped them reach the Elite Eight this year.

The Razorbacks were a top team this year and Jaylin Williams was a key player on the team’s run to the Elite Eight. That is behind him though and now he needs to focus on improving his draft stock while he can. Feedback from NBA teams will help him make a decision about staying in the 2022 NBA Draft or returning to the Arkansas Razorbacks. If he does not go this year he will likely go either way in the 2023 NBA Draft. 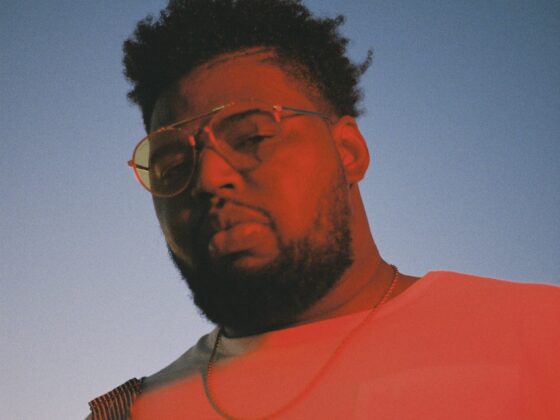 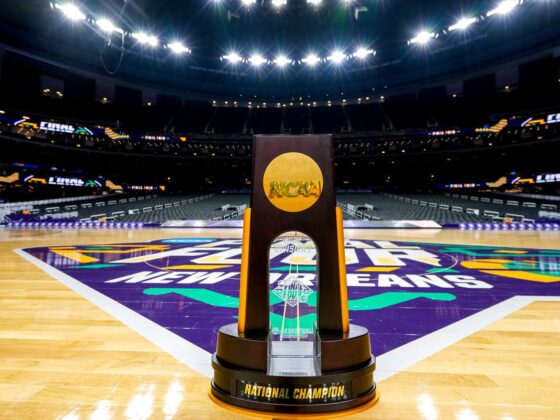