Iowa Hawkeyes forward Keegan Murray has declared for the 2022 NBA and plans to forgo his remaining years of college eligibility. The Big Ten sophomore is a consensus All-American and a projected top-five pick in this year’s NBA Draft. His last college basketball game will be a first-round loss to the Richmond Spiders in the 2022 NCAA Tournament. Murray skyrocketed up NBA Draft boards this year after it was clear he had made a serious jump in his level of play on the court this year. Where he gets drafted will depend on the NBA Draft Lottery later this year.

Keegan Murray was a top player in the Big Ten and the entire NCAA this year. This year with the Iowa Hawkeyes he averaged 23.5 points, 8.7 rebounds, 1.5 assists, 1.9 blocks, and 1.3 steals per game. His points per game mark was good enough to finish as the fourth-best in NCAA division one play this season. He paired those numbers with a field goal percentage of 55.4 percent and a three-point percentage of 39.8 percent. The Cedar Rapids, Iowa native is listed at 6’8″ and 225 pounds. His skillsets make him an ideal addition to the NBA and will help hi get drafted fairly high.

Players still have time to help or hurt their 2022 NBA Draft stock, but it seems unlikely that a player of Keegan Murray’s caliber even falls to tenth this year. His size paired with his ability to score and rebound make him a tantalizing draft prospect for many NBA teams. Murray gets to begin the NBA Draft process and later this year he will hear his name called by Adam Silver. That will be just the beginning of him realizing his NBA dream. 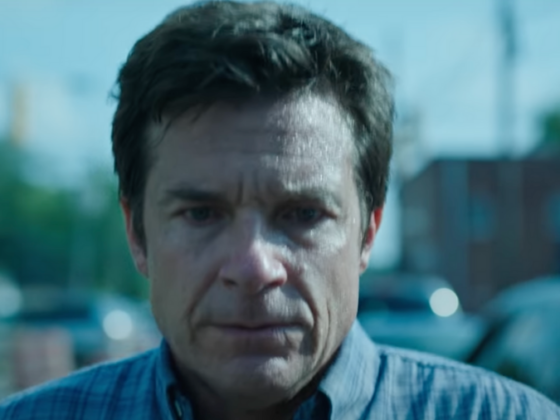 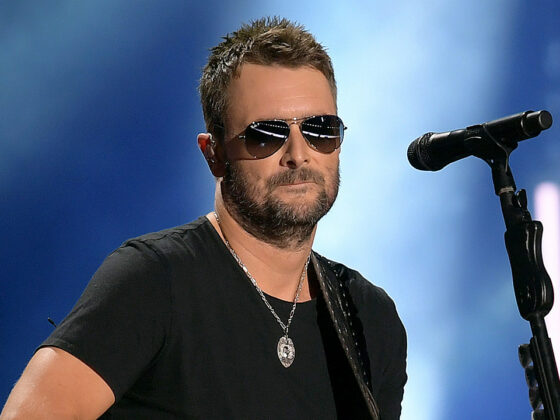