Continuing our college basketball team previews brings us our number seven team the Kansas Jayhawks. There is so much going on all around this program after recently receiving a notice of allegations. The team on the court seems to believe it will not faze them. Bill Self is as motivated as ever in his words and this is a team hungry after a disappointing season for Kansas standards last year.

The school returns a ton of talent from their team from last season. Getting players such as Udoka Azubuike and Silvio De Sousa back from injury and suspension respectively will be huge for this team. Let’s take a look at this year’s Kansas Jayhawks.

Dotson and Azubuike are both preseason All-Big 12 First Team selections with many tabbing Azubuike as the preseason player of the year. Azubuike missed most of last season with another wrist injury, the same one that ended his freshman season. In the games he played, Kansas was 9-0 last season and was the number one team in the nation before they limped to the finish line.

Dotson had the best season by a freshman point guard under Bill Self while at Kansas. Dotson immediately was placed in the starting lineup and started every game and finished second in scoring among players who finished the season for the Jayhawks. Agbaji initially redshirted before Azubuike’s injury forced him to break his redshirt. He was great initially giving Kansas a spark in their lineup before hitting a freshman wall. He struggled down the stretch but by all accounts has had a good summer and is almost certainly penciled into the starting lineup.

Lawson was a consensus All-Big 12 Performer last season. After Azubuike went down, Lawson was asked to do it all for Kansas down low last year. He was often great but if he didn’t play well Kansas often had no shot with so many young players in the lineup. Grimes, on the other hand, transferred to Houston and was just awarded a waiver to play right away. He came in as a top ten recruit but never quite lived up to the hype following a great first game in the Champions Classic. He declared for the draft before backing out and transferring. He’s expected to be a starter for Houston this season.

Wilson is a freshman Kansas got late last spring after he de-committed from Michigan following John Beilein’s departure. He started the first exhibition game on Thursday with Devon Dotson out with an ankle injury. He was not the most impressive freshman as Braun, a top 150 recruit was the best of the bunch. Much was not expected of him coming into the season but reports have positive on him since the summer. He showed to be someone who will play minutes for Kansas this year with his mature game.

Moss is a grad transfer from Iowa who is expected to add shooting to a team that lacks a ton of great shooters. He’s been injured since practice started this fall, battling a hamstring injury. That injury will most likely keep from gaining a starting role but he will play major minutes.

National Championship is always the goal at a place like Kansas and this year is no different with the team they have. Bill Self feels he has a team with lots of flexibility in terms of playing small like in recent years or back to his old two big lineups. The Kansas Jayhawks have possibly the best duo in the country when talking about Devon Dotson and Udoka Azubuike. Guard play is key in March and with Dotson, in their backcourt, it will go a long way. This is a team with depth, a good balance of young and old in terms of roster balance and a Hall of Fame coach.

Getting back on track in the conference is the biggest thing with this team though. Last year was the first season they didn’t win the Big 12 regular-season title in 14 years. They are projected by most to win it this year and from there a possible Final Four run is the next goal of this blue blood program.

Like they always do Kansas has scheduled well out of the conference. They not only play Duke in this year’s Champions Classic but have a possible date with Michigan State in the Maui Invitational. On top of those preseason top ten teams, they will also travel to Villanova as part of the Big 12/Big East Challenge. Kansas always does a good job of not only scheduling top power five opponents but they do well in terms of top tier low major teams as well. They often bring in teams from smaller conferences that won their conferences and made the tournament in previous seasons. Teams like UNC Greensboro or East Tennessee State, both of whom are on the schedule this season.

In addition to the Big 12 which is always strong expect a few losses here but not enough to keep them from winning it. A usual Big 12 champion often finishes about 14-4 and I see it no different this year for Kansas. A few road losses to some of the better atmospheres in the Big 12 usually happens like at West Virginia or Iowa State. Kansas usually has a road game that no one seems coming where they lose to a team they shouldn’t. All of that adds up to a four-loss conference season and one or two in the non-conference season. It should be good enough to get Kansas the one or two seed they often enter the tournament as. 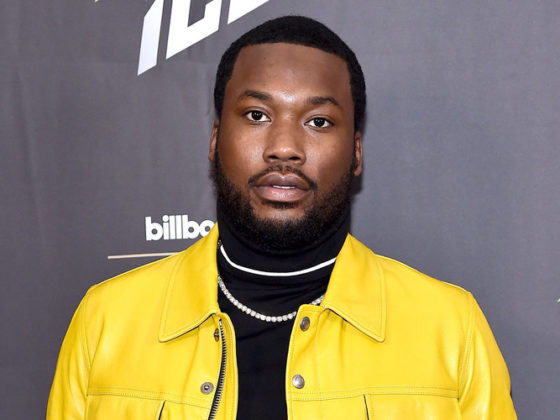 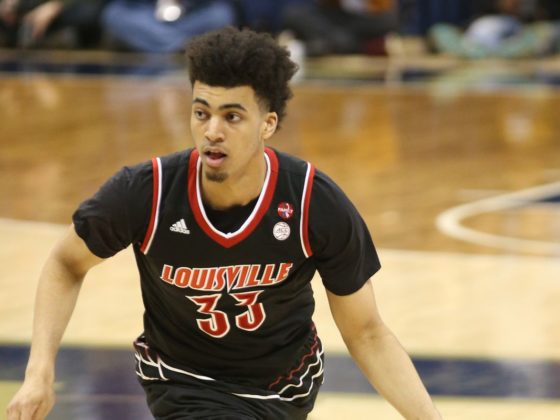