Michigan’s John Beilein has agreed to a five-year deal to become coach of the Cleveland Cavaliers, league sources tell ESPN.

John Beilein is an exceptional basketball coach, who has certainly left his mark on the NCAA. Beilein has coached college basketball in some capacity since 1992 but his most heralded success has come with the Michigan Wolverines, who he has been coaching since 2007.

In that span, Beilein and the Wolverines have posted a 278-150 record and have appeared in the NCAA tournament on nine separate occasions in 12 seasons. Though Beilein has yet to take a stab at coaching in the NBA, his new gig with the Cavs could be a stepping stone into that level.

The Cavs parted ways with Tyronn Lue midseason after a rough 0-6 start to their 2018-19 campaign. Lue was still excellent in his time in Cleveland, bringing home a championship and appearing in two other NBA Finals. Lue was a primary target of the Lakers head coaching search, but would ultimately decline their offer.

Though Beilein was an incredible coach at the college level, this doesn’t necessarily mean his success will translate right away. The Cavs are still a rebuilding roster with some promising young talent, but Beilein will have to help develop many of his key players, similar to what he’s been doing at Michigan for the past decade-plus. 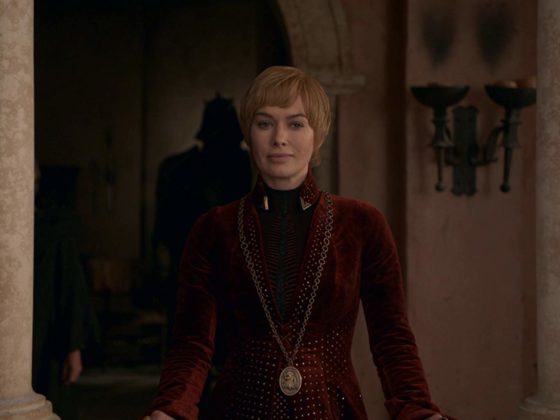 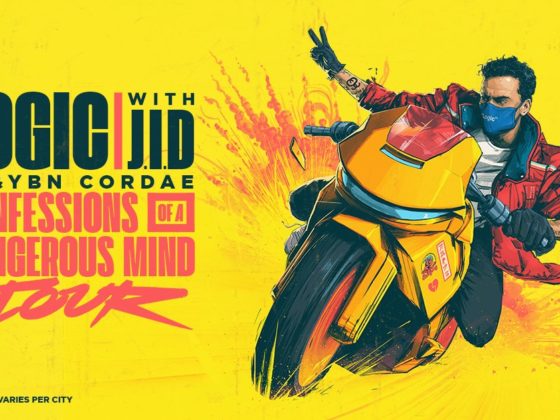 Logic Announces “The Confessions Of A Dangerous Mind Tour” With J.I.D + YBN Cordae