Def Pen’s 2019-20 NCAA Preview series continues on with an overall preview of the Big 12. Last year the Big 12 was strong top to bottom and saw a new champion for the first time in 14 years. The conference lost some of its top tier talents which included a pair of All-Americans. The conference isn’t near as talented this year but like most years the teams in the middle will make for a tough conference.

The favorite to many is once again the Kansas Jayhawks who for the first time in 14 years did one-half his conference last year. Their closest competitor this year is one-half of the teams that split the title last year at Texas Tech. Chris Beard is back and will once again need to work some magic after losing All-American and top ten pick Jarrett Culver. Baylor is also in this tier of three before a decent drop off to the rest of the conference. The middle should produce a few tournament teams although only the top three are seen as second weekend contenders in the tournament this year.

Let’s take a look at how the Big 12 may play out this year.

This list is made up of guys playing on teams picked to finish in the top four or five of the conference. Kansas leads the way with two players this year as the school has one of the best one-two combos in the entire country in Dotson and Azubuike. Bane is a player who has continued to get better and better every year. His numbers this year have a chance to be really good although his team won’t be good enough to keep him in Player of the Year contention. Culver came in as a freshman was a dominant force down low with his college-ready body. He’s had a great summer by all accounts and is going to be a huge reason West Virginia gets back to the tournament this year after a brief one-year absence. Clark was on pace for all-league honors last season before a knee injury ended his season in January.

If Azubuike can stay healthy he seems to be the choice as of now with his dominant play in the post. That’s the question though, is can he stay healthy? When he plays the Jayhawks have undoubtedly been a much better team as you saw last season the team began to fall apart in his absence due to injury. If not his teammate Devon Dotson may ultimately fill this role as the player on the best team. Either of those two unless texas Tech once again has a surprise year may produce one. Each of the past two seasons Chris Beard has developed a guard who goes from a nice player to an All-American in Jarrett Culver and Keenan Evans.

Azubuike is good for over 70 percent from the field when healthy as he’s too big for most college bigs to handle. Kansas is returning to a two big set this year which may clog some of Azubuike’s opportunities but the expanded three-point line may counteract that some. The offense for three years has run through Azubuike and with him having lost 32 pounds in the offseason he should only be more agile and difficult to deal with. Expect a big season from the senior center and if he stays injury-free, a conference player of the year tab is certainly in his future.

After a brief miss last year, Kansas regains its spot on top of the Big 12 last year. The Jayhawks bring back a ton including two potential All-Big 12 First Team members. Texas Tech and Baylor aren’t far behind though. The Red Raiders lose some experienced talent but Chris Beard continues to reload while Baylor brings back a lot of their rotation that is all now a year older.

The next tier really is four through seven where West Virginia and Texas probably land on the second tier while Oklahoma and Iowa State are just slightly behind them. All four should make the tournament with Oklahoma being the only potential bubble team of the crop. The next rung of three are in rebuilding modes. Kansas State and TCU especially with both losing lots off of solid teams last year, Kansas State more than TCU. Oklahoma State is still trying to build their program with Mike Boynton. He’s done well in winning some games nobody thought they had a shot in but his cleaning out of players last season still has them in an uphill climb. Overall the school should be very competitive once again with six teams more than likely comfortably in the big dance. A strong middle once again should create havoc in the double round-robin schedule the conference plays. Expect plenty of upsets and many close games once again and another extremely competitive season. 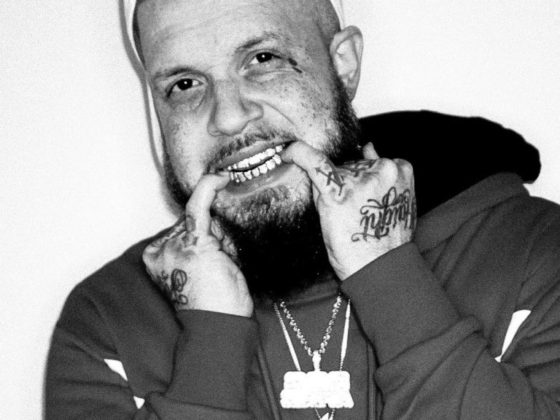