Def Pen’s 2019-20 NCAA Preview series continues with a profile of the Big East.

Last year, the Big East had an NCAA Tournament to forget, as no team made it into the second weekend. That looks to change this year as the Big East race is going to be a dog fight at the top between defending champion Villanova, Marquette, Seton Hall, and Xavier. Nova loses starters/team leaders Eric Paschall and Phil Booth but Jay Wright signed five-stars Jeremiah Robinson-Earl (1 and done candidate) and Bryan Antoine who will make an instant impact. Look for Jermaine Samuels to make the leap from key contributor to the leader of the team. Nova’s season is also going to depend on the development of Sadiq Bey (All-Big East Freshman Team), Collin Gillespie and Dhamir Cosby-Rountree. The star power of Seton Hall and Marquette propel them to being in contention at the top as Myles Powell and Markus Howard have their sights set on being National Player of Year candidates. The middle of the league is extremely balanced and brimming with potential.

Let’s take a look at how the Big East will stack up this year.

The first team is loaded with experienced and talented players. Markus Howard, Myles Powell, and Kamar Baldwin are all senior guards who have been amongst the best players on their respective squads over the past three seasons and will look to continue to be amongst the conference’s best players. Howard will be looking to avenge last year’s embarrassing late-season collapse and early tournament exit with a strong senior season. Myles Powell is going to be a man on a mission and will be trying to lead Seton Hall to a Big East regular-season title. Naji Marshall tore it up last year and will be looking to lead Xavier to a top-half finish, and an NCAA tournament appearance come March. Jermaine Samuels might be a head-scratcher due to his stats. But this is Villanova and Jay Wright knows how to develop players. Samuels should be in great shape to have a monster season and will be amongst the conference’s top wings.

In what is possibly the most competitive POY race of any conference, Myles Powell barely edges out Markus Howard for this distinction. When Powell decided to return to Seton Hall after flirting with leaving early to the NBA, the expectations for the Pirates jumped up. In Powell’s junior season, he averaged 23.1 points, 4.0 rebounds, 2.9 assists, and 2.0 steals. He shot 54% from inside the arc and 36% from three-point land. One of his most telling statistics is he averaged 6.1 free throw attempts per game as he morphed into being more than just a catch and shoot player. Powell scored over 20 points in 23 games last season while playing a combo guard role. Powell and Howard are the only players in the league that are able to truly take over a game on their own. This year, look for Powell to initiate the offense in more of a point guard type role as head coach Kevin Willard has suggested this offseason.

While Nova, Hall, and Marquette are seen as the clear top three teams, the rest of the conference is much more uncertain, maybe besides the bottom three. Even then they could finish in a different order. Each team from 4-7 could finish in any order but Xavier will likely finish at least in the top 5. Providence will have a strong team this year, but they could be held back by consistency and injuries. Creighton has one of the best backcourts in the conference but will their lack of frontcourt depth and defense hold them back? Is this Georgetown team ready to make the jump and make the NCAA tournament?  There are many more questions than answers but one thing is for certain. The Big East is going to have one hell of a year. 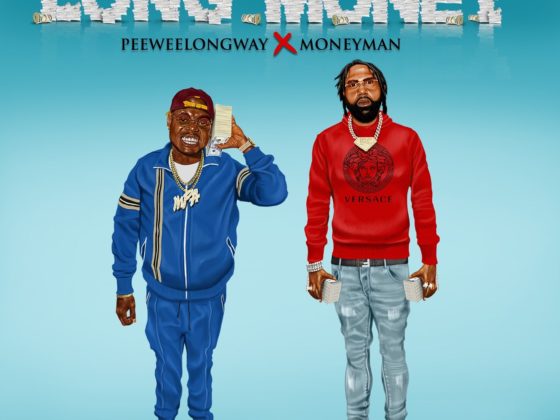 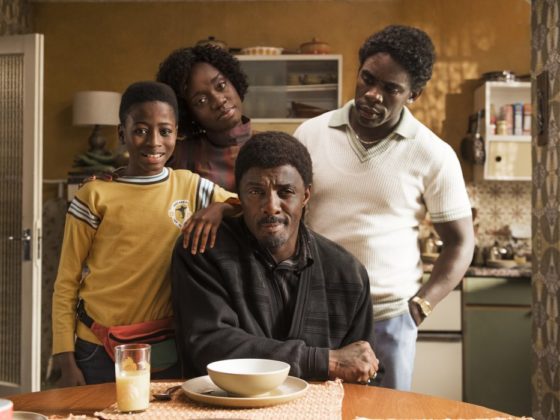