The Creighton Bluejays are poised to be one of the more intriguing teams in the Big East this year. They have made the NCAA tournament three times in the six seasons since joining the Big East in 2013 and have only failed to win 20 games once. They return a strong core of players and should have enough to be back in the tournament come March.

Creighton was looking at 4-9 in Big East play when they played DePaul on February 20th, having lost their last four games. Creighton was able to rebound and rattle off five wins, including a win at then #10 Marquette to finish the season at 9-9, tied for third in the Big East with Georgetown, Seton Hall, and Xavier. They finished the season with an overall record of 20-15 and made it to the quarterfinals of the NIT before losing to TCU.

As we continue our college hoops team preview series, let’s take a look at what the 2019 season might have in store for the Creighton Bluejays.

The Jays roster is loaded with experience and talent, mainly in their backcourt which should be one of the best in the Big East this season. Alexander, Ballock, and Zegarowski all averaged above 10 ppg and Mintz was no slouch at 9.7 ppg. Alexander and Ballock are threats from deep and Zeragowski has proven himself as a capable floor general.

Krampleji turning pro was a bit of a head-scratcher in my personal opinion, but Joseph’s loss was inevitable, considering he had exhausted his eligibility. Although Joseph can be “replaced” Krampleji’s departure has left a vacuum in the frontcourt, that will have to be filled by either Jacob Epperson or Christian Bishop. Epperson has shown some very promising flashes in the limited times he’s appeared in the court and Bishop had a solid freshman year. The answer might also like in Idaho State grad transfer Kelvin Jones. But overall, Creighton returns a ton of production from last year and should be alright.

Creighton’s best new commit is Shereef Mitchell, a 3-star guard out of Omaha who is known for his ability to shoot the ball, control the pace of a game and to create scoring opportunities is exactly the type of player that fits Greg McDermott’s system. As for the two eligible transfers, Idaho State’s Kelvin Jones joins the Jays as a grad transfer who put up solid numbers at IDSU ( 9.9 ppg, 5.6 RPG and 1.5 blk in 20.0 mpg). Jones stands at 6’11 and will be one of the players looked at to fill Krempelji’s shoes.

The other eligible transfer is Denzel Mahoney, who transferred in from Southeast Missouri State, where he starred, averaging 19.3 PPG, 5.1 RPG, and 1.3 AST. He shot 83.5% from the line and 41.3% from 3. Mahoney perfectly fits Creighton’s offense and should be a key player on their roster.

Head Coach Greg McDermott has built a system at Creighton that has produced results and has made Creighton a competitive squad in one of the best conferences in the country. This team should play everyone they will face closer, thanks to what they return and how well the players they have fit their system. They should finish in the top half of a tough Big East.

This team lives and dies by their offense. If they score like they should with players and scheme they run, they should have a strong season, with Alexander, Ballock, Zegarowski, and Mahoney leading the way. But this team will have to be playing hard every night, especially once they hit Big East play in January. There are still some questions of whether their defense will be able to hold and be good enough to allow them to win against some of the Big East’s better teams and the frontcourt situation is not desirable.

The 2018-2019 team went 20-15, with a 9-9 conference record. Creighton should pick up a couple more wins in the conference this season. They should finish in the top four of the Big East and should expect to make the NCAA tournament. Anything less would be a failure.

Michigan, Arizona State, Oklahoma, Nebraska and a game against either Iowa or Texas Tech make up a strong non-conference schedule that should ready Creighton well for Big East play. This is a good Creighton team with the right mix of experience and talent to stand out in what should be a tough Big East. 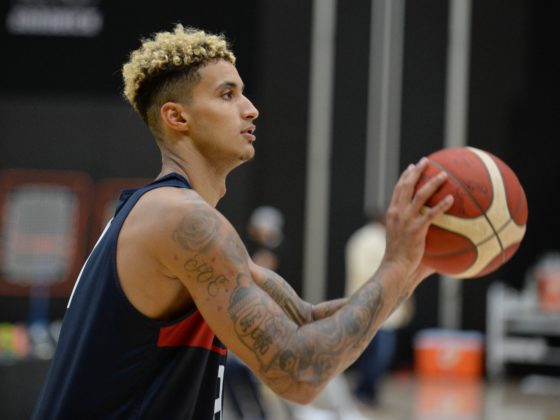 Kyle Kuzma Out Indefinitely With Stress Reaction in Left Foot 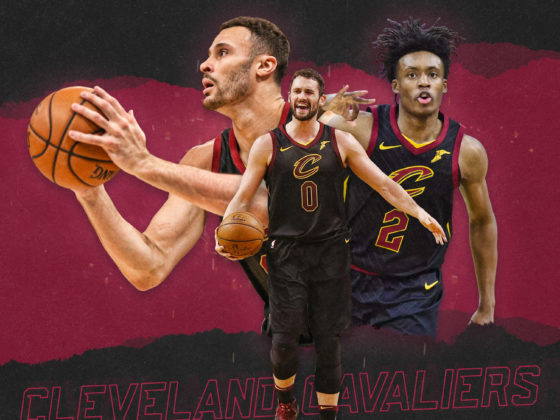