Turning Coachella to Boachella, YG channeled his Bompton energy to delivering a set full of fan favorite hits.  Among those, the Los Angeles rapper announced his album drops May 3 2019.

Both coasts clash in terms of YG and Tekashi 6ix9ine. The California rapper consistently shares disdain for 6ix9ine’s antics. For months before Tekashi 6ix9ine’s arrest, both rappers took aim at each other via social media.

YG also recognized fallen rapper and good friend Nipsey Hussle multiple times while on the Coachella Stage.  The LA Times reports YG referred to Nipsey Hussle as a legend and Black Jesus describing a struggle to get out of bed. 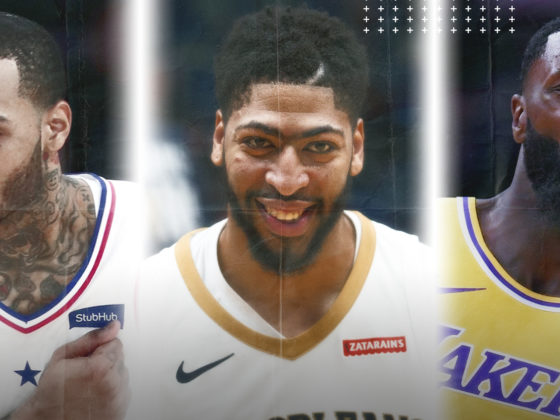 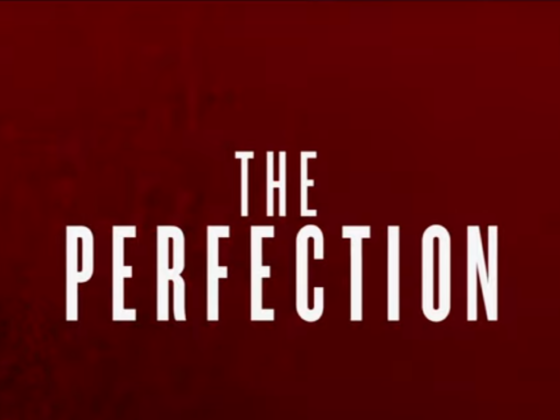 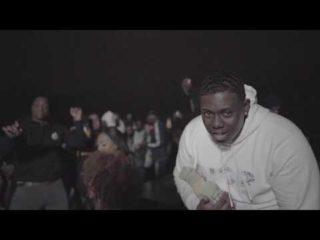 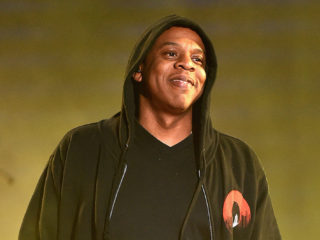 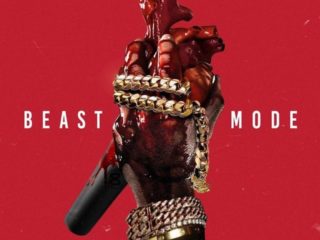 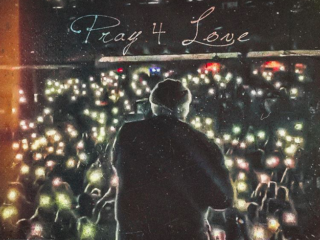 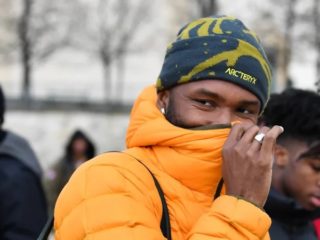 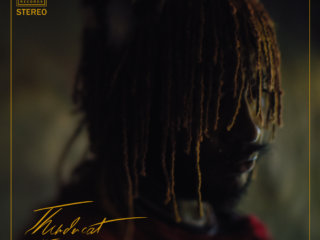 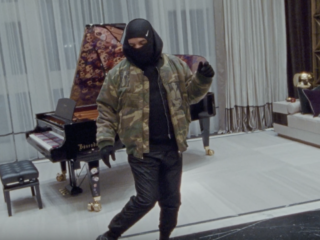 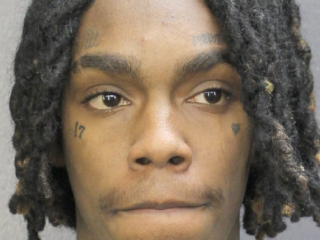