The Washington Wizards have essentially gone all offseason without a permanent general manager. Since moving on from Ernie Grunfeld last April, the Wizards have been in leadership limbo. The interim, Tommy Sheppard, has been manning the ship and will now reportedly get to be the captain.

According to Candace Buckner of the Washington Post, Sheppard has had his interim tag removed and will be the team’s General Manager. The 50-year-old will be the 12th GM in franchise history, taking over for Grunfeld who held the position for 16 seasons. Buckner says that a formal contract has not been signed yet.

Sheppard is not even the Wizards’ first choice for general manager, but he has performed his duties admirably while the organization sought out his replacement. Washington met with Tim Connelly of the Denver Nuggets, but were rebuffed when he received a contract extension. The Wizards also highly-coveted Toronto Raptors architect Masai Ujiri, but were once again rebuffed. Those are two big names of two playoff teams, one being the NBA Champions. Buckner also reports in the piece that the Wizards went after then-Rockets executive Gersson Rosas, executive Danny Ferry, and Oklahoma City Thunder executive Troy Weaver. Washington aimed high, but ultimately came up short.

That is not to say that Tommy Sheppard is a bad option, the guy who just happened to be a last resort after failed attempts at others. He is working in a difficult situation in Washington, with a team stuck in limbo that is only good enough to compete for a playoff spot at best despite being very expensive. Star point guard John Wall is unlikely to even play this season after multiple surgeries, one a freak accident that will cost him 12 additional months. Grunfeld dealt Otto Porter for essentially nothing, since the return of Bobby Portis and Jabari Parker both signed elsewhere this offseason. And then there is Bradley Beal, who will undoubtedly come up in trade rumors this upcoming season.

Sheppard has placed an emphasis on getting younger, and the moves made this offseason reflect that. After months of wondering who would be the GM, the Wizards now have a plan in place. 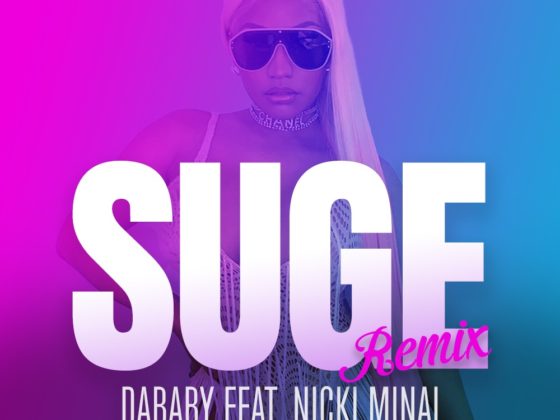 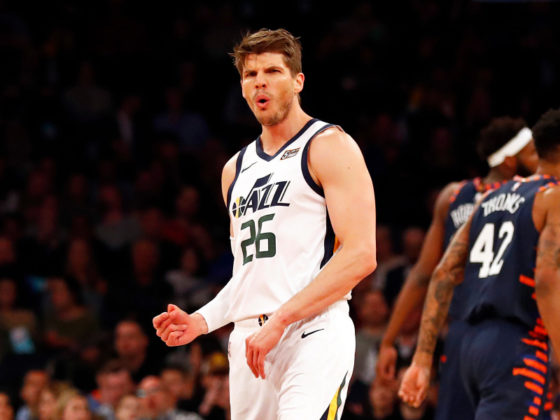