The Washington Wizards have been speculated on as a team that could move some of their pieces ahead of the trade deadline, and it appears the first domino has fallen. According to ESPN’s Adrian Wojnarowski and Shams Charania of The Athletic, the Wizards are sending young forward Otto Porter to the Chicago Bulls for Bobby Portis, Jabari Parker, and a 2023 second-round pick.

Porter had been shopped to several teams over the past few weeks, notably with the Utah Jazz. Instead he gets sent to a bottom-dweller in Chicago.

Washington is reeling after the news that star point guard John Wall not only had heel spurs, not only an infection from surgery, but also ruptured his achilles after slipping in his home. The injury will cost him anywhere between 12-15 months, putting the Wizards in a bind where contention is not feasible. To make matters worse Wall’s super-max extension is set to kick in next season, where he will miss most of if not all of the year.

Jabari Parker returned to his hometown of Chicago this past offseason, but was soon after taken out of the rotation. It is an unceremonious ending for the former number two overall draft pick, as he looks to rebuild his value in D.C. 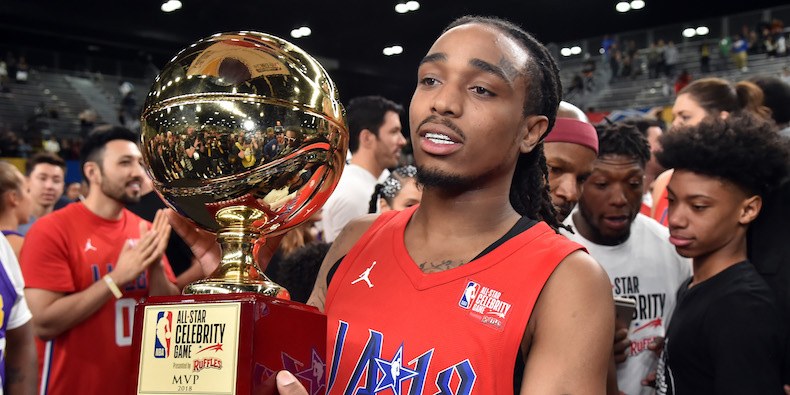 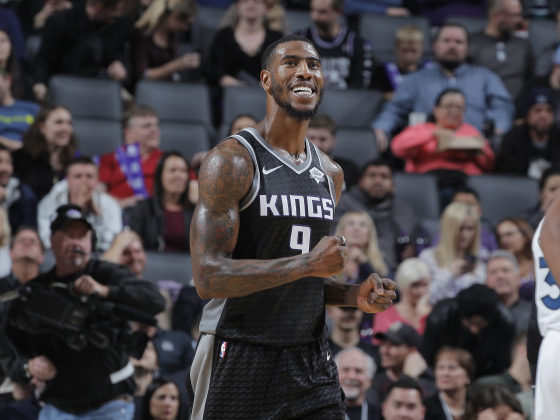