John Wall and the Washington Wizards announced earlier this season that the All-Star guard’s 2018-19 campaign was coming to an end after deciding to undergo surgery to repair an issue he had with his heel. Now, just a few weeks after deciding to deal with that ailment, an even worse injury has sidelined Wall.

According to the Wizards, Wall had complications from his heel surgery that caused an infection in his left heel and then as Wall was recovering at home, he slipped and fell causing a torn Achilles in the same heel. Just a series of unfortunate events for the All-NBA guard.

Wizards guard John Wall will undergo surgery to repair a ruptured left Achilles tendon. The procedure, which has yet to be scheduled, will be performed by Dr. Robert Anderson in Green Bay, WI. Wall is expected to return to full basketball activity in approximately 12 months from the time of the surgery.

Wall had developed an infection in the incision from initial surgery on Jan. 8 (a debridement and repair of a Haglund’s deformity and a chronic Achilles tendon injury in his left heel that was also performed by Dr. Anderson) and he suffered the rupture after slipping and falling in his home. The rupture was diagnosed by Wizards Director of Medical Services and Orthopedist Dr. Wiemi Douoguih during a procedure to clean out the infection.

Also according to the team, Wall can’t have surgery yet until he recovers from the infection.

Wall currently has inflammation from an infection. Doctors have to wait for that to go down before they can do the surgery. Hoping to get it done some time next week. Dr. Robert Anderson, who performed Wall's January surgery on bone spurs, will perform this one, too. https://t.co/GTLxRh9ch9

Wall’s supermax contract is slated to begin next year, a deal that will pay him over $169 million across four years, about $42 million per season until he’s 32. Not a great way to start a new huge contract.

The Wizards have been strong on not trading any of their current talents in Bradley Beal, Otto Porter or Wall at the trade deadline. But one has to think this new injury for Wall might change that trajectory a little bit. 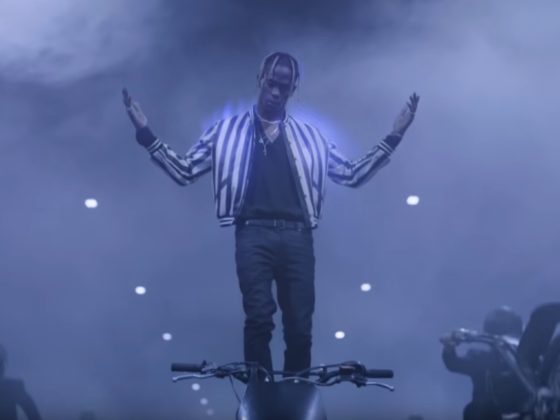 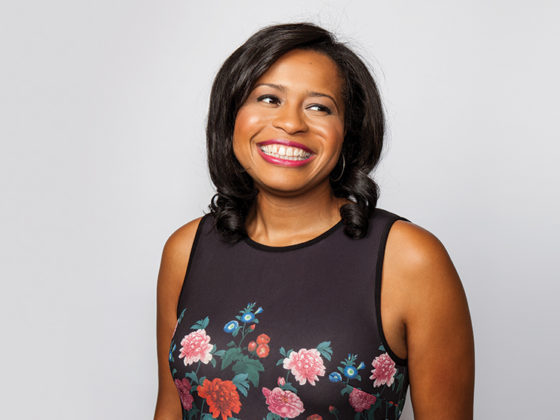