Free agent Jabari Parker has agreed to a two-year, $40 million deal with the Chicago Bulls, according to ESPN’s Adrian Wojnarowski.

The second year in Parker’s contract contains a team option, allowing the Bulls and Parker to negotiate a new long-term contract provided he stays healthy this season, according to ESPN.

“As I am taking the next step in my journey and going back to my home of Chicago, I want to thank Bucks Nation for all of the incredible, unconditional support I have received over the past four years,” Parker wrote on social media. “I’ve come across some adversity in the young stages of my career, and I know my recoveries would not have been possible without the care and passion of such a strong fan base and community. You always stood by me and infused me with so much inspiration to persevere.
“I want to thank the Bucks organization and ownership for believing in me and providing me and my family with nothing but love since they welcomed me into their franchise,” Parker continued. “I also need to thank my teammates who have always been a source of strength for me. While I am so excited to return to Chicago, I also know that I have been incredibly blessed to realize I will always have a second home in the great city of Milwaukee.” 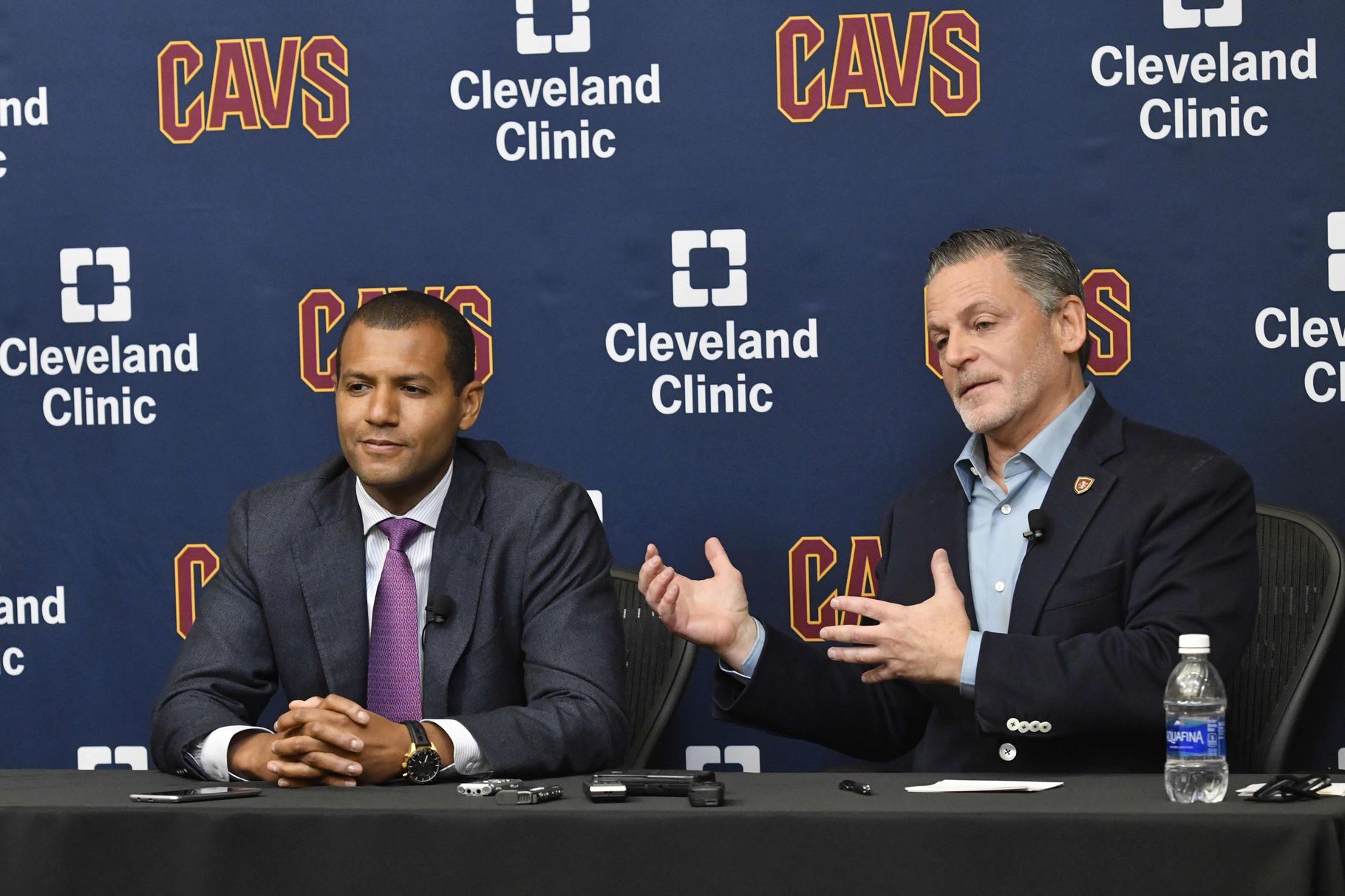 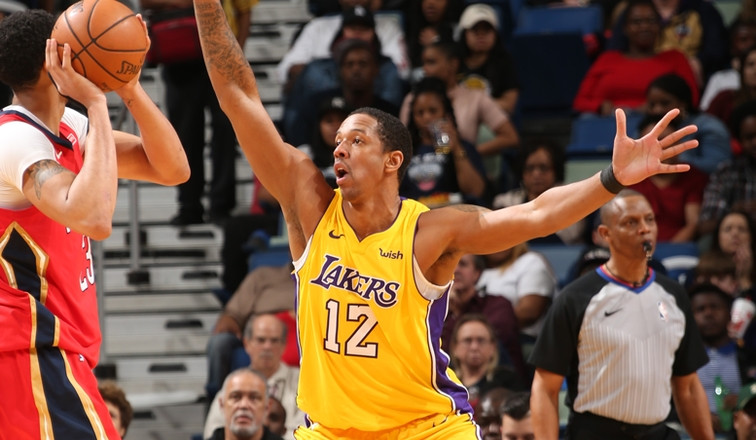