The Denver Nuggets haven’t experienced this kind of success since early in the decade. The team is currently sitting on a record of 39-18, good enough for second in the Western Conference, behind only the Golden State Warriors.

The organizer of this success, President of Basketball Operations Tim Connelly, is being rewarded for the team he has spent the previous five-plus seasons constructing. The Nuggets have reportedly given Connelly – along with the entirety of the Nuggets operational staff – contract extensions.

Connelly’s contract could’ve expired at end of this season, but discussions with Nuggets president Josh Kroenke had been ongoing in recent weeks and culminated with a new deal, league sources said. https://t.co/1V8RgCfFCi

Connelly’s contract was set to expire at the end of the season, but Nuggets President Josh Kroenke had been meeting with Connelly over the previous weeks to keep one of the NBA’s top team builders on board.

“It gives me immense pride to announce contract extensions for our entire front office, as our journey to this point has been one of hard work, patience and trust in one another,” Kroenke said in a statement. “When Tim joined us in 2013, he understood the vision that we had for the future of the Nuggets, and through his dedication our program is incredibly well positioned to compete at the highest level for years to come.”

The Nuggets have not made the playoffs since the 2012-13 season and came within one game of sneaking into the eight seed last year, but that trend appears to be coming to an end, largely thanks to Connelly.

Denver has drafted and developed homegrown players such as Nikola Jokic, Jamal Murray, Gary Harris, and more recently, Malik Beasley and Monte Morris. Jokic was recently named to his first ever All-Star team. Connelly also brought in head coach Mike Malone, who has done an outstanding job of incorporating one of the league’s deadliest offenses with a well-rounded defensive game, as well. 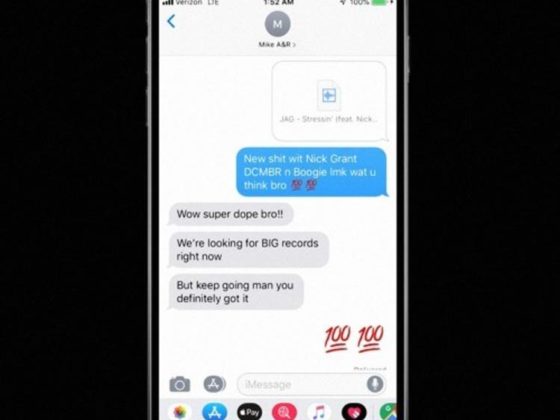 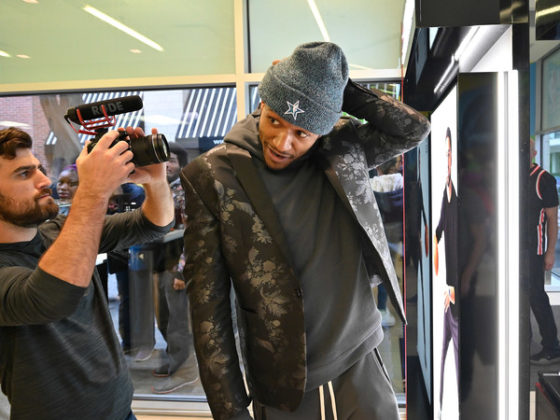