The San Antonio Spurs have traded power forward Boris Diaw to the Utah Jazz, according to Adrian Wojnarowski of The Vertical.

The move is one to open up cap space for the Spurs. The Jazz are only sending the draft rights to a 2015 pick in return for the sweet-passing big man.

The Spurs needed to open up some space in order to sign Pau Gasol. They have already agreed to terms with the Spaniard. This may also signal that Tim Duncan will be back for at least one more season, though he was reportedly leaning towards retirement.

The Jazz, meanwhile, add a versatile big man who will do wonders for their offense. Diaw’s passing ability and decent shooting should pair well with the bevy of slashing bigs on the Jazz roster. He will also pair well with whichever of the Derrick Favors/Rudy Gobert combination he shares the floor with.

This is a phenomenal trade for the Jazz as they continue to make moves to contend now. 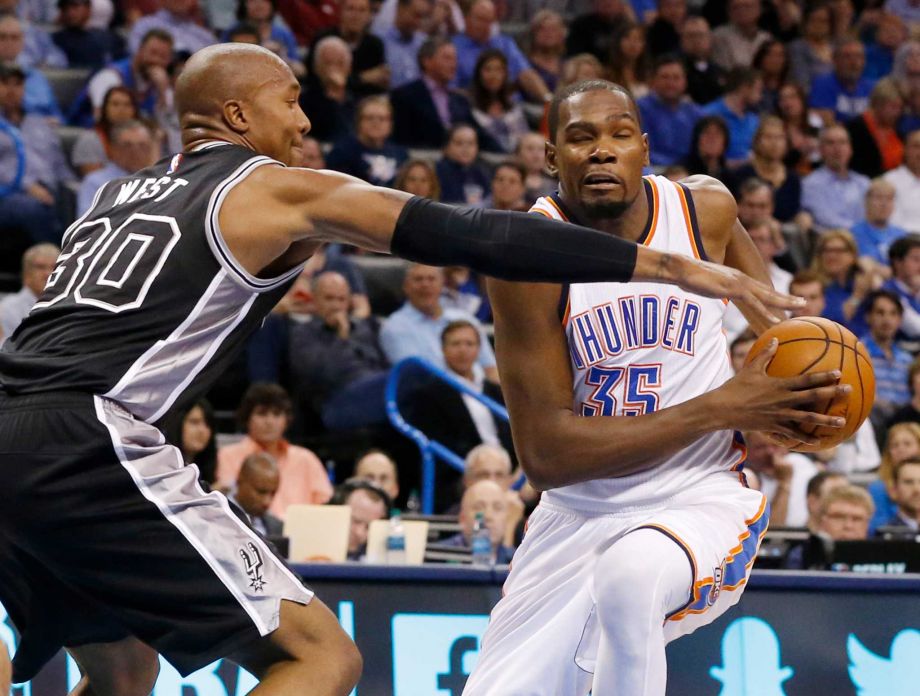 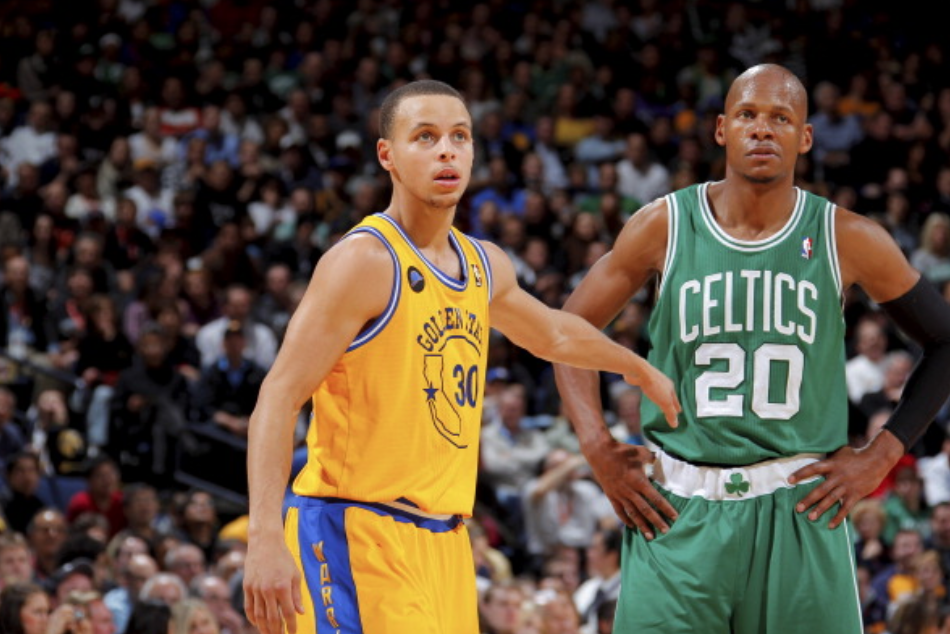