Pau Gasol is a player that doesn’t have much left in the tank but he does have one aspiration. Winning another NBA Championship. As the Chicago Bulls have ripped apart their roster, a return to chi-town seemed increasingly unlikely for the Spanish big man.

Now it appears that he will have a chance to chase that title with the San Antonio Spurs.

Following from Adrian Wojnarowksi of The Vertical on Yahoo! Sports.

After the Bulls traded star point guard Derrick Rose, the writing was on the wall. The Bulls knew it was time to do a rebuild. Joakim Noah also left the team and he might not be the last member to depart the squad.

The one thing Spurs fans do wonder, is Pau Gasol a Tim Duncan replacement? It’s been recently reported that the 5-time NBA champion has been contemplating retirement and the money on his contract could be used for Pau. Then again, so could the contract of reserve big man Boris Diaw. The Spurs previously said they wanted to keep the big Frenchman but if Pau comes, someone has to go. 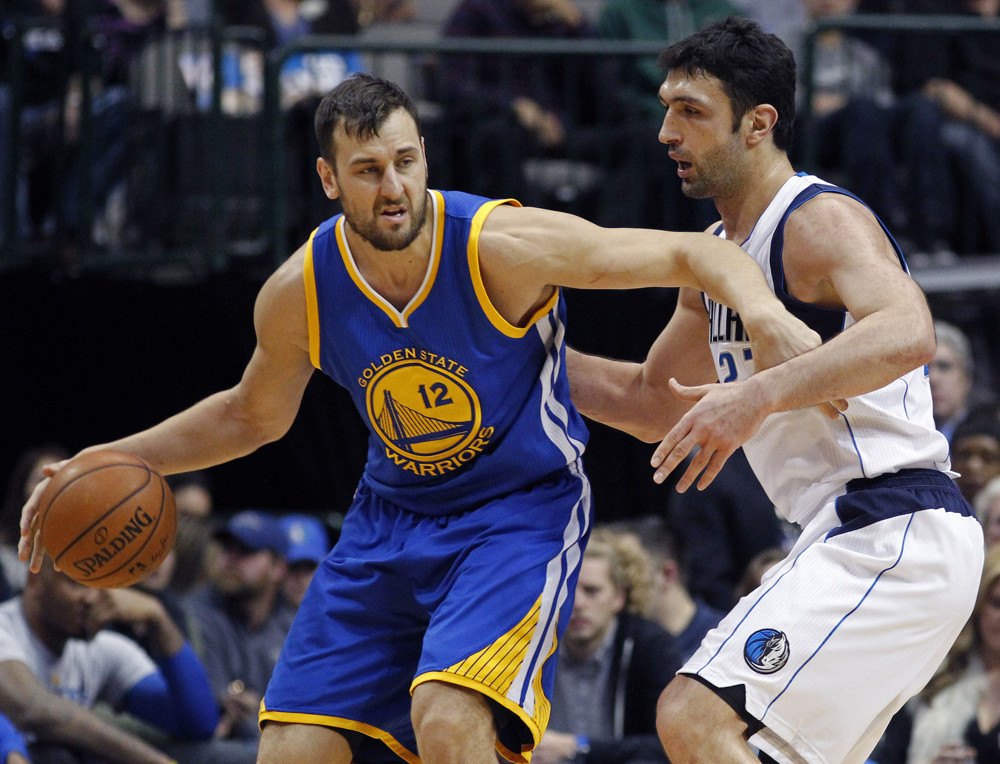 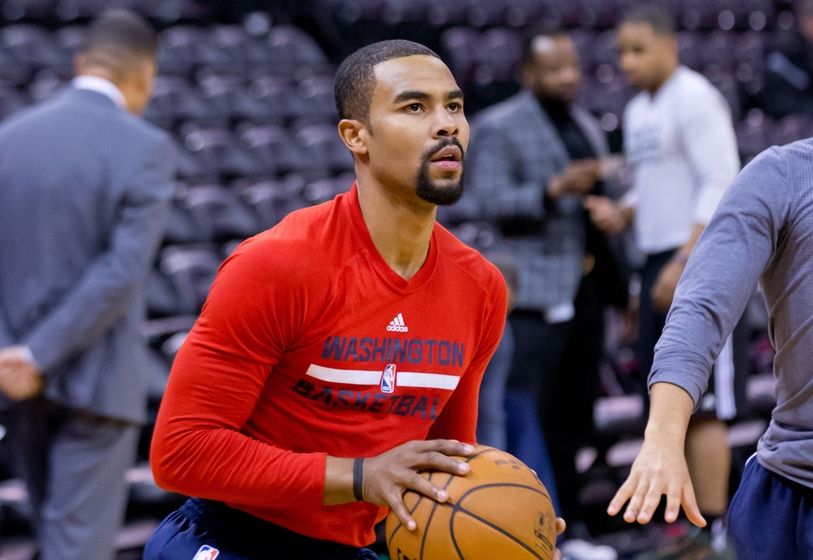