“We can confirm via corroborating details from three sources that GTA remasters are currently in the final stages of development,” Zack Zwiezen of Kotaku stated.

“Kotaku has reached out to Rockstar about these remastered games and future GTA re-releases. But our sources have, so far, had reliable track records that have alerted us to updates in GTA Online and Red Dead Online weeks if not months in advance.”

News of remastered Grand Theft Auto titles come as Rockstar Games inches toward a revamped version of Grand Theft Auto V that is expected to be released this November. As for GTA VI, gamers believe that the next installment of the video game franchise will be the most realistic and engaging yet, but insiders hint that it won’t be released before 2025.

They will all use Unreal Engine and release later this year 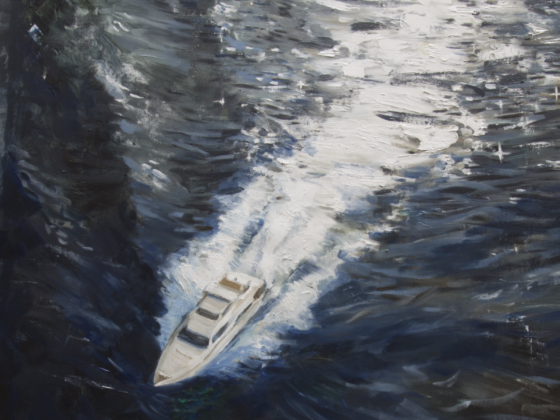 C. Tangana Takes Us To The South Of France With ‘Yate’ 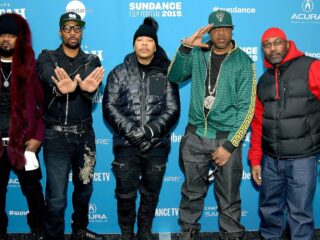 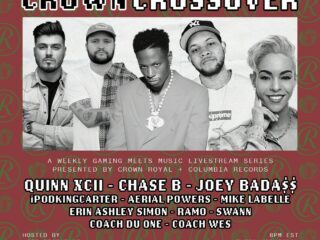 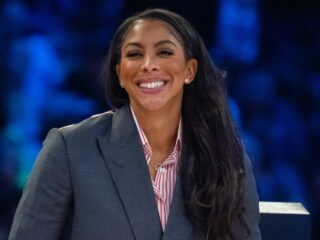 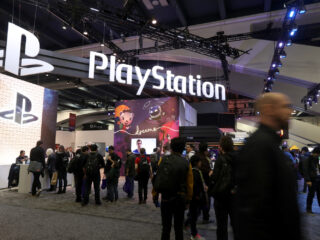 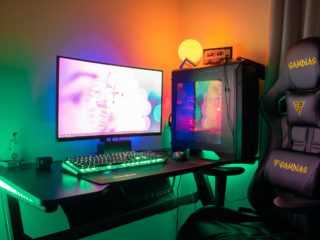