The announcement of NIL deals was quickly followed by speculation and hope that EA Sports would be able to bring back the beloved college football video game. The vice president and general manager of the company Daryl Holt said the following about the announcement: “That’s the best date for us to bring the game that we think is going to meet or exceed our player expectations, and cover the breadth and scale of what we want in the game. We’re trying to build a very immersive college football experience.”

According to the company, EA Sports has secured the right to all ten FBS conferences and the College Football Playoffs. Holt did not say if the company plans to include FCS and HBCU programs as well in the game. It is also unclear if the game has secured the rights to FBS independent program, the Notre Dame Fighting Irish. Holt did say that the new version of the game would still include fan favorites, dynasty mode, and road to glory. The big question now is, who will be on the cover? 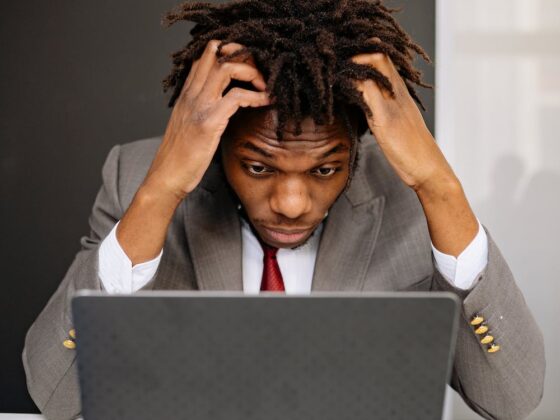 Major Signs of Burnout and How Students Can Beat Exhaustion 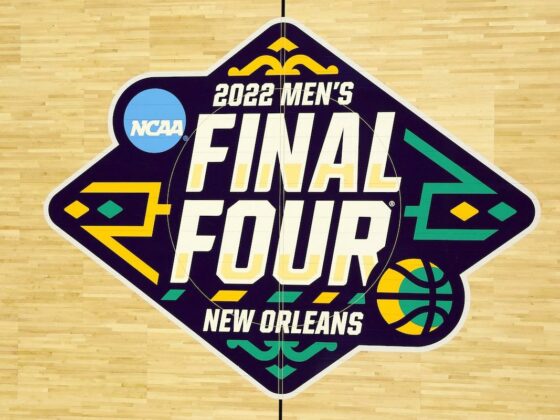