The Philadelphia 76ers hold the first pick in the NBA Draft this summer, meaning they will be able to add another talented young player to their roster. Most projections have them picking LSU’s Ben Simmons, billed by many as a can’t-miss prospect due to his size, fluidity, and passing ability.

However, there have been some hindrances to those projections, as it was reported soon after the draft lottery that Simmons would try to force his way to LA. The Lakers, with the second overall pick, would give Simmons a bigger and more eccentric market where he could thrive financially, especially through his impending shoe deal.

Since then, Simmons’ camp has reportedly denied that and it is becoming more and more clear that the forward would have no issue playing in Philadelphia. It has been reported as much by Sixers beat writer Tom Moore:

Source close to Ben Simmons: Simmons has no issue with playing for #Sixers #NBA

If the Sixers do indeed draft Simmons, as they seem to be leaning towards doing, they will add to the log jam that they have in the frontcourt. With Joel Embiid healthy and Dario Saric coming over from Turkey to join Jahlil Okafor and Nerlens Noel, there are several big men already on the roster.

However, the Sixers are reportedly already shopping Okafor and Noel, hoping to get value for them while opening up space for their other players. Additionally, if they do believe Simmons is as transcendent as many hype him up to me, it would make the most sense for them to draft the 19-year-old and build around him as they attempt to accelerate their long rebuilding process.

As it stands now, it appears they will have no worries with regards to drafting Ben Simmons, if they choose to do so. 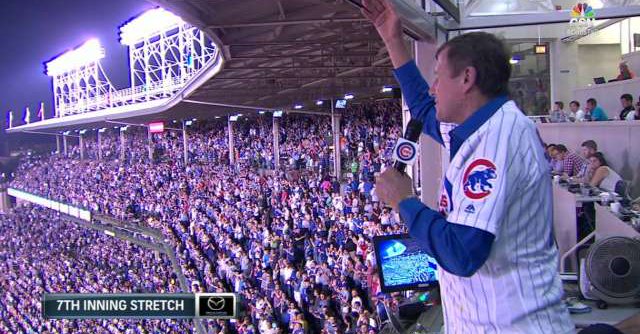 VIDEO: Craig Sager Throws Out First Pitch at Cubs Game, Sings “Take Me Out to the Ballgame” 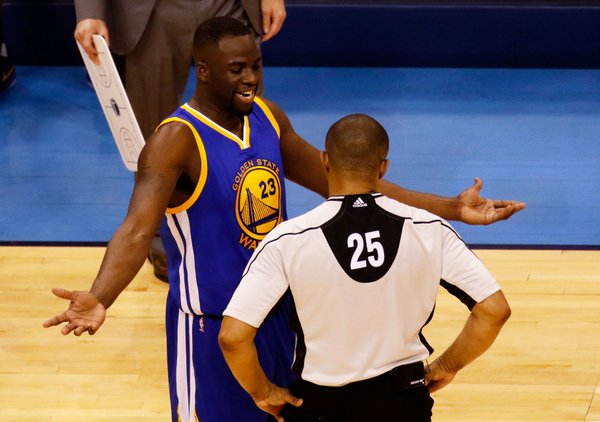 Draymond Green Not Worried About Getting Suspended