Ben Simmons’ camp has “no issue” being drafted by a smaller market team like the Philadelphia 76ers, according to Olgun Uluc of Fox Sports Australia:

Was told by a source close to Ben Simmons’ camp, before the lottery, that they have no issue with the market in Philadelphia

Recently, a recent report emerged suggesting Ben Simmons and his camp preferred to be drafted by the Los Angeles Lakers this June. Simmons, who’s in the midst of deciding whether to sign a shoe deal with Nike or Adidas, is thought by many to want a larger market team like the Lakers to select him. A large market team like the Los Angeles Lakers would certainly improve the shoe deal Simmons eventually signs.

According to Uluc, Simmons and his camp would accept being drafted in a smaller market. Whether or not Simmons would be happy joining the Philadelphia 76ers basketball team? That has yet to be seen.

Regardless, this comes as hopeful news for Philadelphia and its fans. According to a recent report, the 76ers are “heavily leaning towards” picking Simmons with their first overall draft pick.

In his lone season with LSU this past year, Ben Simmons averaged 19.2 points, 11.8 rebounds, and 4.8 assists per game in 33 appearances.

Ben Simmons is being projected by many as most likely to be selected #1 overall. The 2016 NBA draft, which is set to once again take place in Brooklyn, will be held on Thursday, June 23rd. 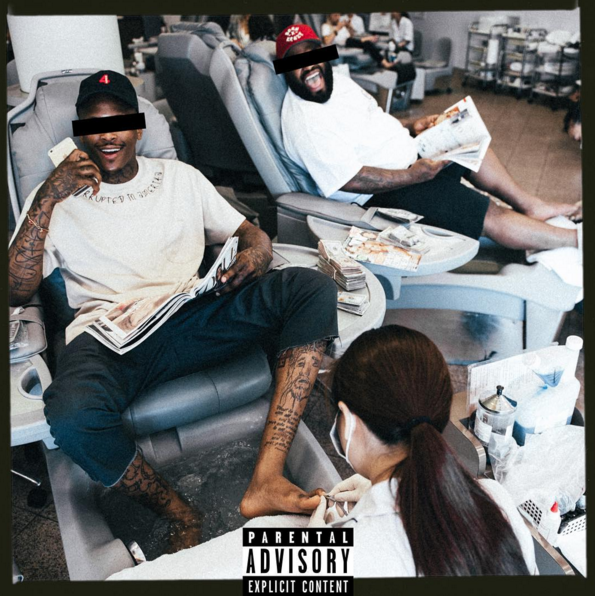