The NBA lottery took place last night, and the Philadelphia 76ers wound up with the number one overall pick in the draft. The top tier of players in this draft is clear: Ben Simmons and Brandon Ingram. Barring a shocking turn of events, one of those two players will be wearing a Sixers hat on draft night.

According to Bleacher Report’s Kevin Ding, the pick will likely be Simmons:

The Philadelphia 76ers are leaning heavily toward taking Simmons on June 23, according to league sources, with the No. 1 overall pick they landed in the NBA draft lottery Tuesday night.

The 76ers will further investigate Ingram, but they have great confidence in the upside of Simmons, whose ambidextrous athletic ability at 6’10” and 240 pounds comes with innate basketball instincts.

It’s not as if the 76ers need to get to know Simmons to decide if they want him. Simmons was born and raised in Australia, where 76ers director of performance research and development David T. Martin was an iconic sports-science leader until leaving the Australian Institute of Sport for Philadelphia in 2015.

Sixers head coach Brett Brown also coached Simmons’ father, Dave, with the Melbourne Tigers. All of that history with Simmons has allayed any concerns over his attitude and inconsistent motor during his one season at LSU.

Simmons and Ingram would each be good picks, and it’s hard to say who the Sixers should take. Simmons is probably the slightly better overall pick; he’s fast, long and athletic, and has tremendous passing instincts and basketball IQ. However, Ingram –who shot 41% from three-point range his freshman year at Duke– provides spacing that Simmons does not. Today’s league is smaller; many power forwards and even centers can and do shoot threes. The Sixers don’t have a sweet-shooting big man, so if they draft Simmons to play small forward, they won’t have any shooting outside of the backcourt. They’ll be out-shot by just about every team.

On the other hand, a player as talented as Simmons is tough to pass on, regardless of his fit with the team. 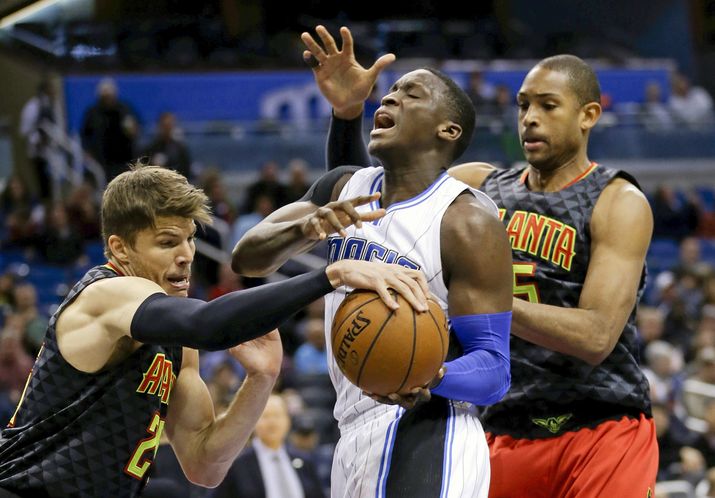 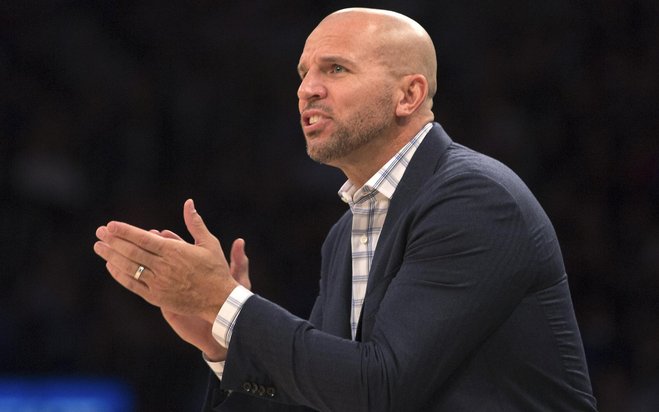