The Phoenix Suns reported that they have signed 26-year old American guard Mike James, from overseas.

Suns have signed Mike James, @TheNatural_05, an NBA rookie who has stood out playing in Europe the past 5 seasons. https://t.co/OeSO5Quq1d pic.twitter.com/HEsUsypTTv

James and the Suns have agreed on a two-year contract and he will play for their 2017 Summer League team. James also played with the Suns in the 2015 Summer League and is currently coming off the 2017 Greek League title with Panathinaikos.

James is 6-foot-1, 180-pounds and averaged 12ppg and 3apg for Panathinaikos in all competitions this past season. James is also a player everyone should be rooting for due to his journeyman story. The 26-year old rookie played JuCo, then mid-major, the second division in Italy, Israel, Crete, Baskonia, and then Panathinaikos before finally getting an NBA deal. 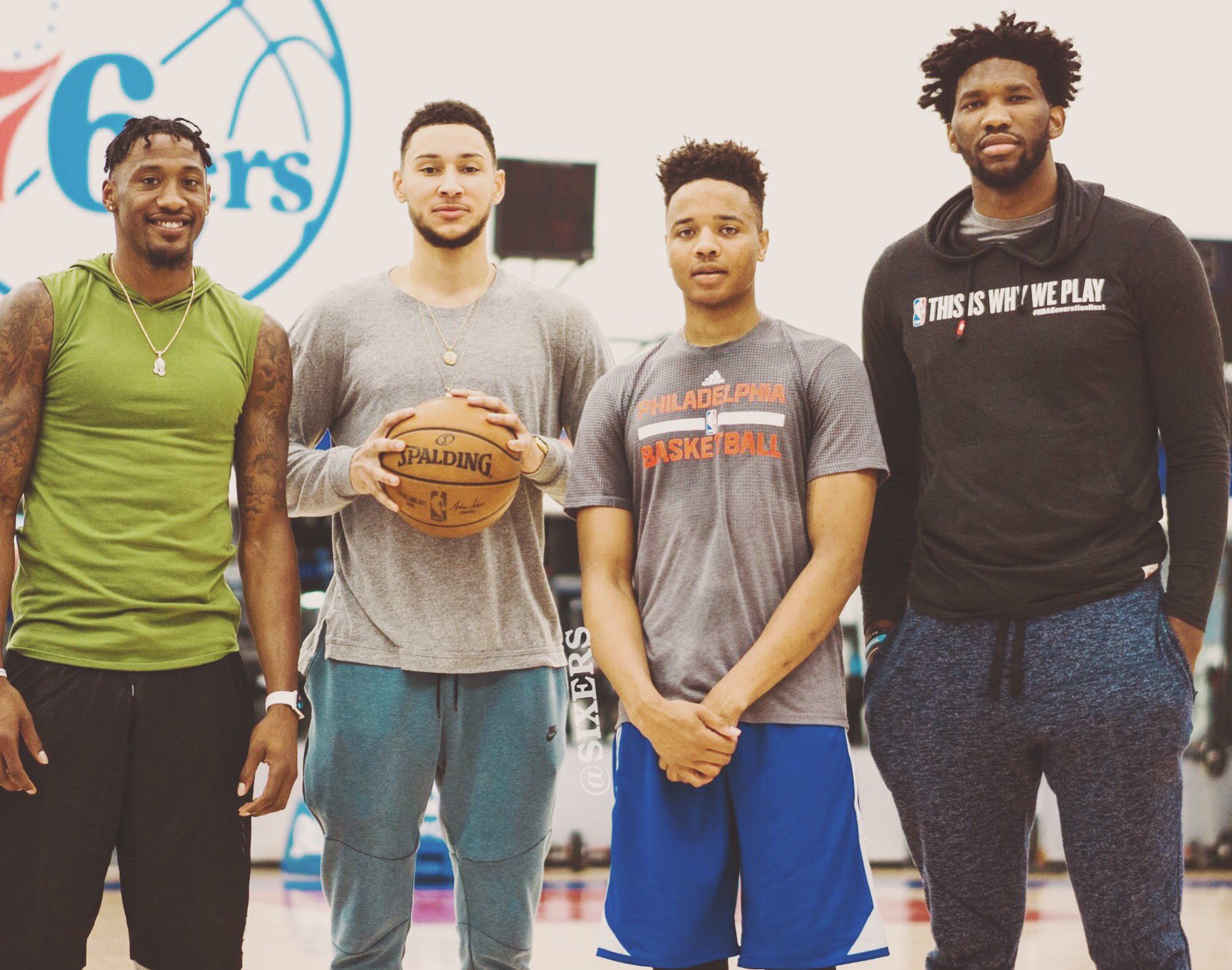 The Philadelphia 76ers are Moving Forward, Time to Trust The Process Again 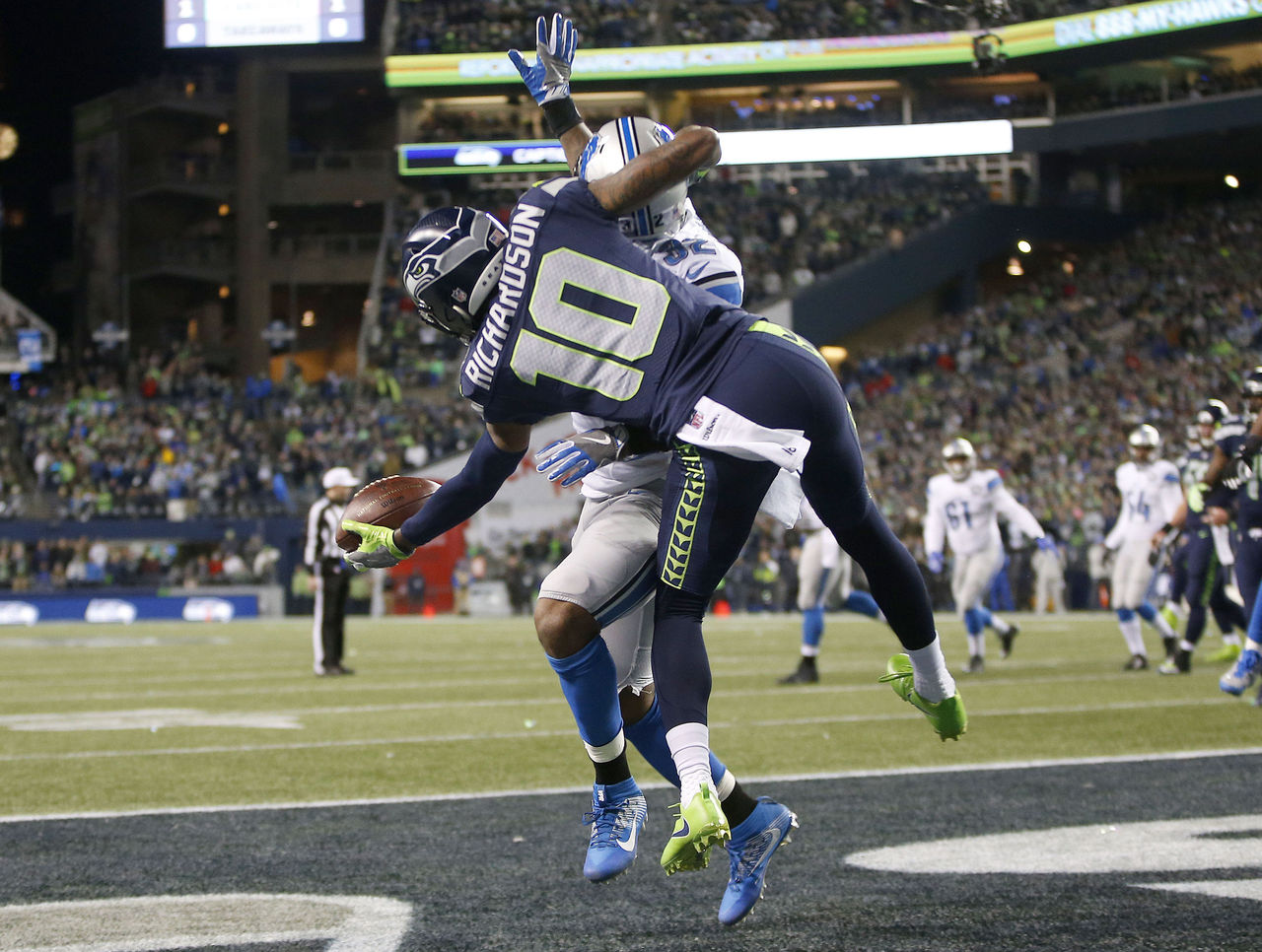