It’s always sunny in Philadelphia, but this has been especially true in the last few weeks. Thanks to a trade for the number 1 pick in the draft, and a couple of solid additions in the first few days of free agency, the Sixers’ future is in a better shape than ever and many media members are already projecting the team to be in the playoffs for the next season. And with teams like the Pacers and Hawks losing their key players, it’s not hard to imagine a scenario where Philadelphia is a potential playoff candidate next year, especially if the roster will stay healthy.

With the addition of a proven veteran like J.J. Redick, the Sixers not only improved their roster, but they also showed to the league how they’re no longer a rebuilding team. Redick, who was looking for a big-time payday, signed a one-year $23 million deal, as reported by Adrian Wojnarowski of ESPN (yep, Woj is now at ESPN. Life comes at you fast, huh?). This move didn’t come as a total surprise. Redick has been linked to the Philadelphia 76ers for weeks and he looks to be a perfect fit for the team. As one of the best shooters in the league, finishing last season with almost 43% from the three-point line, Redick is clearly the kind of player the Sixers needed at the SG spot. If you want to build a roster around guys like Ben Simmons, Joel Embiid, and Markelle Fultz, you need to put shooters around them. Redick fits that spot and despite the fact he’s no longer a young kid, a one-year deal is not gonna jeopardize the cap flexibility for Philly.

The signing of Redick created a great hype inside the Philadelphia 76ers locker room, as we saw on Twitter a couple of days ago.

The Philadelphia 76ers didn’t stop there. They also added another veteran free agent in Amir Johnson, who signed a one-year deal worth around $11 million. Johnson averaged 6.5 points and 4.6 rebounds per game with the Boston Celtics last season and will add depth to the Sixers big man rotation. Just like Redick, Johnson signed a one-year deal, giving the Philadelphia 76ers a chance to still have a lot of room in the cap next summer. With $15 million left in cap space, the Sixers will also have the opportunity to renegotiate and extend the contract of Robert Covington, already one the key pieces of the roster.

What else do J.J. Redick and Amir Johnson have in common?

They both come from contender teams. Redick spent the last four years with the Clippers, a stable playoff team in the West, while Amir Johnson played with the Celtics in the last two seasons, who reached the Eastern Conference Finals this year. This is a huge step forward for the Sixers. Philadelphia has never been a huge force in free agency and the team has always struggled to attract big time free agents in its history. Being able to sign two veteran players like J.J. Redick and Amir Johnson, both coming from two top teams, means that Philadelphia has become a more attractive destination for free agents. Not only because they have a lot of money

Bryan Colangelo, so far, has done a good job in using the big amount of assets created by Sam Hinkie. Two years ago, Sixers couldn’t even arrange meetings with most of the free agents, now, the situation has completely changed. The Process has officially reached a new stage.

With the young core composed of Ben Simmons, Joel Embiid, Dario Saric, Robert Covington, and Markelle Fultz, the Sixers are definitely one of the most intriguing teams to watch next season. And with the lack of talent in the East and the departure of players like Paul George and Paul Millsap, both heading to the West, Sixers might have a legitimate shot at a playoff spot, if Embiid and the rest of the FEDS (Joel out there creating nicknames) will be able to stay healthy. Guys like J.J. Redick and Amir Johnson can only help in improving those playoffs chances for the Philadelphia 76ers.

The excitement is palpable in Philly. After years in the making, now The Process looks ready to deliver some results. If you were already a fan or you’re just intrigued by the potential of the team, there’s never been a better time to Trust The Process. Keep your eyes on the Sixers this year. It could be a fun one. 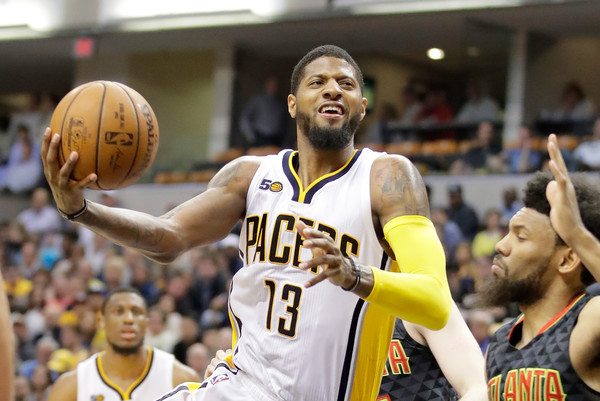 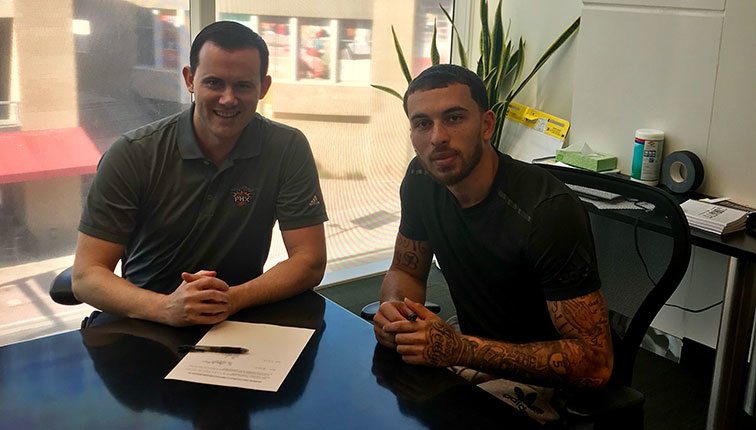